An architectural firm is calling for net zero emission housing to be the way forward for all new houses built in Australia. BVN, a Sydney-based architectural firm and a member of #ArchitectsDeclare, is calling on the federal government to update the National Construction Code to mandate net zero emissions for new housing.

According to BVN, Australian homes contribute between 13 per cent and 20 per cent of Australia’s national CO2e emissions at present.

But according to the firm, “they don’t need to be”.

Instead, BVN argues that “the Australian architecture and building industry knows how to create net zero emission homes – cost-effectively. It simply requires energy-efficient design, roofs to be oriented for solar access, and photovoltaics to be installed”.

At present, changes to the National Construction Code as put forward by the government is only calling for a small increase in the minimum standard of carbon emissions allowed for new houses – from six stars to seven stars.

Under the government’s proposed updates, each average-sized new home will still be allowed to cause five tonnes of carbon emissions every year. That would require 3,000 new trees per house to offset the emissions (during its 100-year lifetime), the firm reported.

BVN argues that the additional costs for a net zero home compared to a seven-star home are very low – at just 2 per cent, which it indicated would be “easily paid by savings in energy costs in the first five to 10 years”.

In making its point, BVN cited the most recent report by the UN’s Intergovernmental Panel on Climate Change, which said climate catastrophe can be avoided, “but only through immediate, deep and sustained emissions reductions”.

“Changing this building code will do just this. If it demands that all new houses be designed and build to produce net zero emissions.”

Read More
Should net zero be the Australian property standard? 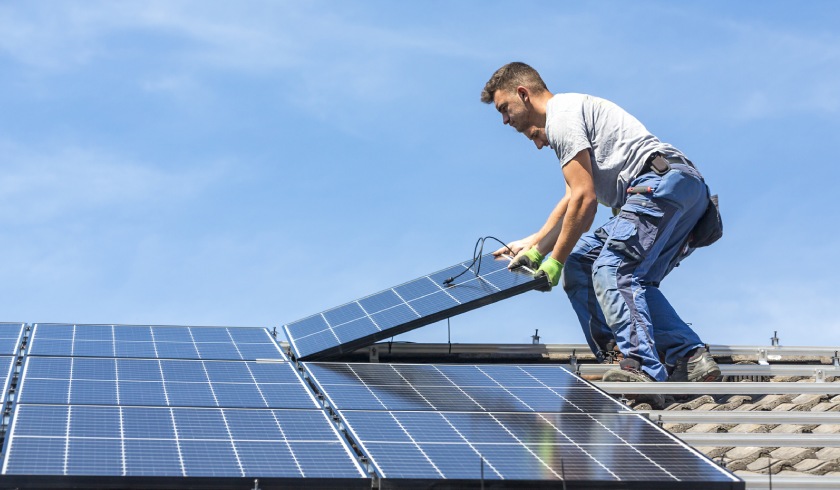