A CEO and a lawyer have both warned that uninsured or under-insured apartment owners could face thousands of dollars in potential rectification costs due to dodgy Sydney buildings. Sydney apartment owners and owners corporations have been urged to immediately check their insurance policies and builder warranties off the back of the new report that confirms “major defects issues in hundreds of apartment buildings throughout the state”.

The NSW Office of Fair Trading commissioned the survey of 1,400 buildings four storeys or higher and built within the last six years. It found that two in every five apartment buildings in NSW have “serious” flaws.

That report’s findings release followed the survey commissioned by the University of New South Wales that covered 635 apartment buildings and also found significant defects, amounting to one in four apartment blocks.

Samantha Reece, the Australian Advocacy Apartment group CEO, has expressed concern that the widespread prevalence of defects means many owners corporations and apartment owners could be forced to fund rectification costs.

Potential rectification costs can amount of thousands of dollars for owners exposed to faulty workmanship, according to Colin Grace, a partner at Grace Lawyers.

He expressed: “We are very concerned by the survey in NSW commissioned by the Office of Fair Trading, which showed two in five new apartment buildings have serious issues that need rectification, including fire safety and waterproofing.

“On average, the rectification bill for these works has totalled over $330,000 per apartment block, and where insurance has not been claimable, owners have had to step in and foot the bill if the builder can’t or won’t pay.”

According to the lawyer, when problems do arise in apartment buildings, individual owners and owners corporations can claim rectification costs against builders and insurance companies, but cases do vary based on individual circumstances.

“Individual apartment owners and owners corporations, as a matter of urgency, need to check their insurance policies and builder warranties to ensure they are protected,” they advised.

Highlighting that Sydney has seen “some really tragic cases”, such as Mascot Towers, they said: “We do not want a repeat of that where owners have faced the prospect of their building collapsing.”

“The great majority of builders that operate in Sydney do the right thing, but the simple fact is that builders go broke, and when that happens, it is very hard to get the builder responsible to rectify any problems.”

Owners corporation, also called a strata corporation, is a legal entity that combines all lot owners in a strata scheme, which is automatically created when a subdivision contains common property. 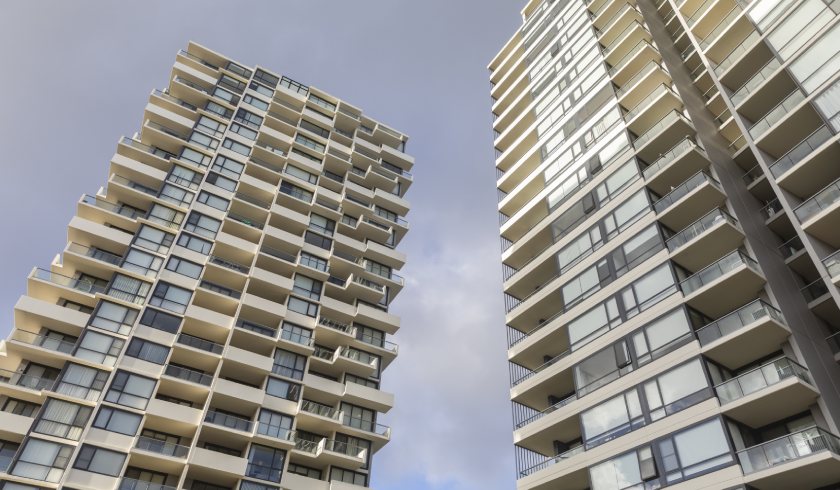