A changeover in government in South Australia has prompted calls for the new leadership to ensure the state’s framework continues to encourage interstate interest. The brand reports the state’s residential property market now attracts more interstate buyers than as little as five years ago, due largely to Adelaide’s increasing attraction to major corporations.

“Since the closures of several major manufacturing plants a few years ago, South Australia has morphed from depending on blue-collar industrial activities to an economy based on the services and business sector,” Mr Trimble said.

He cites the recent decision of major firms like the Commonwealth Bank, which has taken a substantial lease in Lot Fourteen’s entrepreneur and innovation centre, as well as PWC, to base large corporate teams in the city as proof of this shift.

“Big businesses see South Australia as a great place and it’s important the government continues to attract corporates that will employ thousands of workers in this state now and for future generations of South Australians,” Mr Trimble said.

To do so, he emphasises the need for a continued investment in infrastructure upgrades.

He welcomed the new government’s $125 million to three critical projects on Main South Road that will help reduce commuting times between Adelaide and the rest of South Australia.

“We urge the state government to continue to invest to attract people to South Australia – and to experience how great a place it is to live, do business and grow a family,” he said. 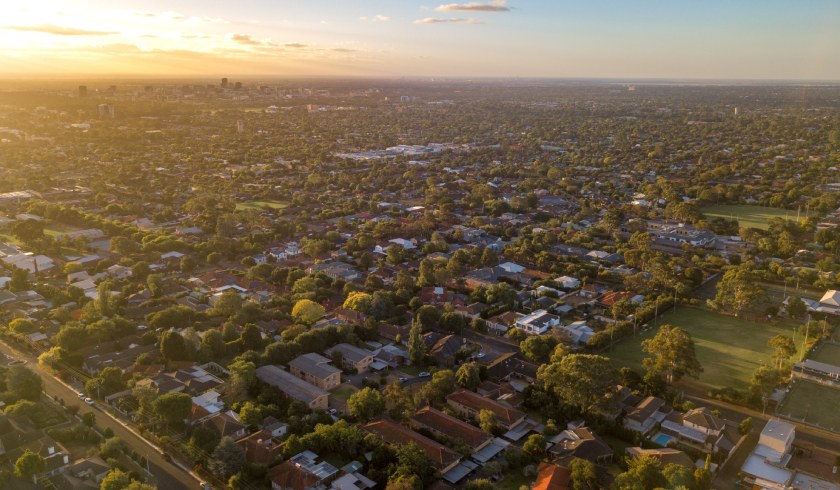