Two investors share how they came off 10 per cent on their first ever investment before acquiring two new properties within a year of their downfall. Some of the biggest barriers for people getting into property is that “it’s too expensive, it’s too scary, it’s too hard, it’s too risky,” according to property investor Glenn McGrath, who appeared on the Smart Property Investment Show with his partner Gabi Billing.

It was one year ago when Mr McGrath and Ms Billing acquired their first property, an off-plan apartment in a fringe suburb near Melbourne, which they are yet to sign off on despite having acquired two new investments since and has declined by 10 per cent in value since then.

According to Ms Billing, this property blunder was a catalyst for the couple to understand what work and financial planning was required of them in order to “leverage what we do have and purchase something else”.

The pair was renting in an inner-west suburb of Melbourne when their off-plan investment backfired. Their landlord decided he wanted to move back in the property when their lease expired and the couple had to come up with a new strategy.

Renting somewhere else did not feel like the right decision for Ms Billing and Mr McGrath, so they bought a three-bedroom house on a 640 square meter block in the suburb of Dulong on the sunshine coast.

“We bought it at about $40,000 under market value and it’s on a subdividable block,” Mr McGrath added.

The gap between signing the contract on their off-plan apartment and making the Dulong purchase was about seven months, according to Mr McGrath.

In that time, the investor duo had time to reflect on some of the oversights they had made when they invested in the off-plan apartment.

In turn, they invested in their property education and became privy to some of the risks and rewards of dabbling in different markets, while increasing their savings account simultaneously.

“We went, ‘How do we slam together everything we know? How much deposit have we got? What can we do here? How can we make this work?’ And yeah, went and found… [the Dulong] property $40,000 under market value,” Mr McGrath said.

“We were running our own music festival [at the time], so you know, there was quite a lot going on, and it was a week before the festival that we got the notice saying, ‘All right, here’s your 60 days’.”

Once Ms Billing and Mr McGrath had the Dulong property re-evaluated and could prove the value of the home was $40,000 higher than what they paid for it, the couple was able to refinance the loan on their Dulong house from 80 per cent LVR to 90 per cent LVR.

They were then able to use that cash flow for a deposit on a third property investment, including all of the acquisition costs.

“So it pretty much just paid for everything… all we had to do was dip into our pockets for $1,450,” Mr McGrath said.

“We kind of worked out how to kind of bulk together all the metrics around property, about how to leverage and forward plan and to actually have a plan to move forward, rather than just buy and hope for the best,” said Mr McGrath.

Mr McGrath and Ms Billing added that investing in their property education placed them in a positive position to expand their portfolio rapidly, and they are trying to convince other investors to follow suit.

“What we’re trying to show, particularly to our peers and our friends and our family, is that you can do it and you can do it well and intelligently and safely and progress a portfolio that’s going to achieve those goals,” Mr McGrath concluded. 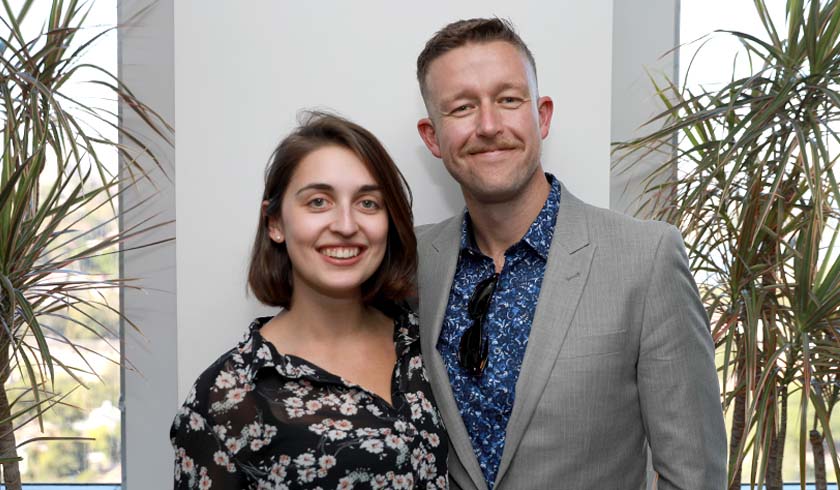 Last Updated: 05 June 2019 Published: 05 June 2019
share the article
Why investors should seek help from professionals instead of flying solo
Could your tenant’s ‘side hustle’ be jeopardising your insurance?