Home owners are being advised they can get ahead during the COVID-19 pandemic as the virus puts downward pressure on building costs. Analysis of construction contracts and other survey data by MCG Quantity Surveyors has revealed a massive reduction in the quote priced to consumers.

MCG Quantity Surveyors director Marty Sadlier highlighted to investors who were looking to renovate that now is a time to make savings.

“We believe the coronavirus crisis has opened a window of opportunity for property owners to make substantial savings on building costs,” Mr Sadlier said.

Mr Sadlier also highlighted the potential to close just as quickly as it opened, meaning investors need to act quickly.

“Under my usual process, it was becoming increasingly difficult to justify just how low builders were quoting.”

“We are working with builders now where we simply can’t get to their costs under the usual analysis. For example, we have a builder constructing a residential unit development for $2.5 million, and our QS assessment says it should be $2.8 million.”

“It’s fair to say that if you had a building contract priced and quoted 12 months ago and then had that same contract priced today, the 2020 amount to build would be much less,” Mr Sadlier continued.

The building expert explained that there are certain similarities in the current environment when compared with the last major downturn – being the GFC – apart from one major difference.

“During the GFC, it was difficult to determine how long it would take for confidence to return, and the fallout ran for many years afterward.

“With the current crisis, it’s more likely that relaxation of restrictions and perhaps a medical solution will boost confidence quickly,” Mr Sadlier said.

Mr Sadlier said around half of the builders have seen their work pipeline slow or halt.

“While some have projects locked in for the rest of 2020, four of the nine had projects nearing completion, and they’re now struggling to secure new work. Some have also had to halt work due to social isolation rules.”

Mr Sadlier said even builders looking after mum-and-dad home projects had found their work drying up.

“When owners are out of work, finance becomes a major headache, and some have put a stop to builds that are already underway. This has seen a rising number of builders finding themselves back on the market.”

“In the current environment, builders are looking to simply keep going in anticipation of better days, and many are willing to ‘work for free’ in order to keep the doors open.”

“This was made most apparent given seven of the nine I surveyed confirmed they were planning to, or had already, cut their margins in order to win work.”

“Despite this, some were already losing work to others quoting at below-cost price.”

Mr Sadlier said subcontractors were slashing their hourly rates so as to keep jobs.

“All nine builders said their subcontractors are becoming hyper-competitive.”

“We have never seen an environment like this where highly skilled and sought-after tradesmen were hungry for work.

“It’s no longer, ‘Can I find a tiler?’ because they’re all booked out. Now you have your pick of every tiler in the country.

“Subbies who are already on the builder’s books are cutting their rates to stay in with their head contractors, while new subbies are increasingly making contact looking for work.

“This has been exacerbated by the shutdown of major projects where subcontractors thought they were locked in with employment for the next year or two. Many of these jobs have been shuttered, and there’s now a flood of subbies looking for employment.

“This means that head contractors are able to secure subcontractors at extremely competitive rates, and those savings are being passed on to customers through lower quotes in an attempt to win work,” Mr Sadlier explained.

“The general consensus is that for staples such as floor coverings or brickwork, suppliers are now more competitive, but specialist items such as light fittings or imported finishes were less likely to see price drops. Read More
How renovators can get ahead during COVID-19 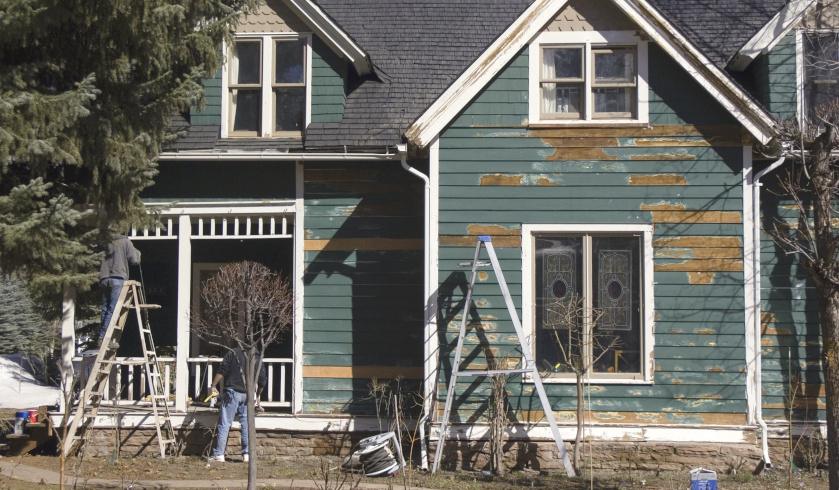 Last Updated: 11 May 2020 Published: 11 May 2020
share the article
COVID-19 unlikely to have sector-wide impact
Will recent changes to tenancy laws tip the scales in favour of tenants over landlords in the long term?