The Full Federal Court has fined a property investment group for making false or misleading representations in order to pressure investors to terminate agreements with their existing property managers. The Full Federal Court has found Quantum Housing Group guilty of engaging in an “unconscionable system of conduct” in its dealings with investors regarding the National Rental Affordability Scheme (NRAS), in breach of the Australian Consumer Law.

In a statement released by the ACCC, it was revealed that Quantum pressured NRAS investors into dumping their existing property managers to engage someone they had a commercial link with.

The ACCC stated that Quantum failed to tell investors that it had commercial links with the property managers it recommended.

The ACCC also alleged that Quantum’s sole director, Cheryl Howe, was knowingly concerned in this conduct. Quantum and Ms Howe subsequently admitted liability for both false or misleading representations and unconscionable conduct.

In June 2020, the court declared that Quantum had made false or misleading representations, but was not satisfied that its conduct was within the statutory notion of unconscionable conduct because it had not been demonstrated that the investors were at a disadvantage or had some vulnerability which had been exploited by Quantum.

“This is an extremely important decision for all Australian consumers and businesses,” ACCC chair Rod Sims said.

“The Full Court has made clear that for conduct to be held to be ‘unconscionable’ under the Australian Consumer Law and other similar laws, it is not necessary to establish that the business engaging in the conduct has exploited some disadvantage or vulnerability on the part of the consumers or small businesses affected, although this may often be the case.”

The judge ordered Quantum to pay $700,000 in penalties and Ms Howe to pay a penalty of $50,000 for being knowingly concerned in the false or misleading conduct. He also made an order banning her from managing a corporation for three years.

“The Full Court has confirmed that the correct approach to assessing statutory unconscionability is to focus on the conduct, and assess whether it is a sufficient departure from the norms of acceptable commercial behaviour as to be against conscience or to offend conscience,” Mr Sims said.

“Because this decision makes it clear that it is not necessary to demonstrate exploitation of vulnerability, it extends the reach of the statutory unconscionable conduct prohibition so that it will protect more consumers and small businesses against egregious conduct by corporations.” 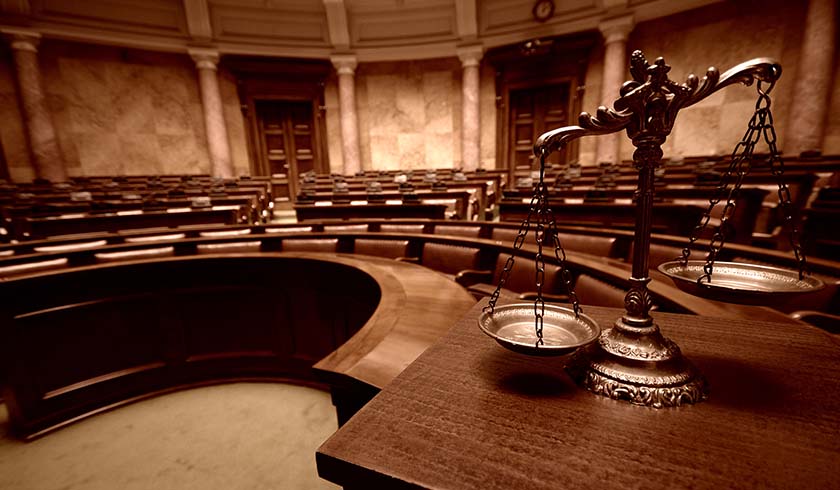 Last Updated: 23 March 2021 Published: 22 March 2021
share the article
REINSW bolsters push for a property services commissioner
Why property investment is No. 1 in more ways than one