The collapse of a 12-storey building in the US state of Florida has led to a grim warning that NSW must not let up in its fight for better building standards. The failure of the apartment building in Miami, Florida, last Thursday, 24 June, has made headlines around the world.

At least nine people were dead, with more than 100 individuals still unaccounted for at the time of writing.

The tragedy sends a message to stay the course on construction sector reform and lifting standards, according to Chris Duggan, the president of Strata Community Association (NSW) and chair of the state government’s Property Services Panel.

“What has happened in Miami is another wake-up call for the people of New South Wales that poor construction standards cost lives,” he emphasised.

Mr Duggan’s warning comes as he welcomes the announcement that a number of 30 new building inspectors will be accounted for as a result of last week’s state budget.

He believes they are “key in delivering the much-needed crackdown on instances of poor-quality building and construction”.

To be employed throughout the state, the new inspectors will add to the work being done by building commissioner David ChandlerChandler, QLD Chandler, QLD.

From Mr Duggan’s perspective, the state government “has made good on its promise to improve construction quality in New South Wales”.

“Commissioner Chandler now has the boots on the ground to continue the good work of the last 12 months,” he commented.

“These 30 new building inspectors will help the commissioner hunt down the relatively small number of builders and contractors who have caused so many problems for people living in faulty unit, townhouse and apartment buildings.”

Highlighting Mascot Towers as Australia’s own “wake-up call”, Mr Duggan said such issues as have happened here – and in Florida – “cannot be allowed to be repeated”.

“The state government is to be congratulated for delivering on its promises of a crackdown,” he said.

With the budget also revealing the creation of a Property Services Commissioner, Mr Duggan said such an initiative would bring “a new level of industry collaboration, agent professionalism and consumer confidence to the real estate industry and other property services professionals”.

“Industry and government have worked closely together over the last 12 months to drive new ideas to restore community confidence to the property and construction sectors,” he noted.

“The fight is a long way from over, but we are heading in the right direction.” 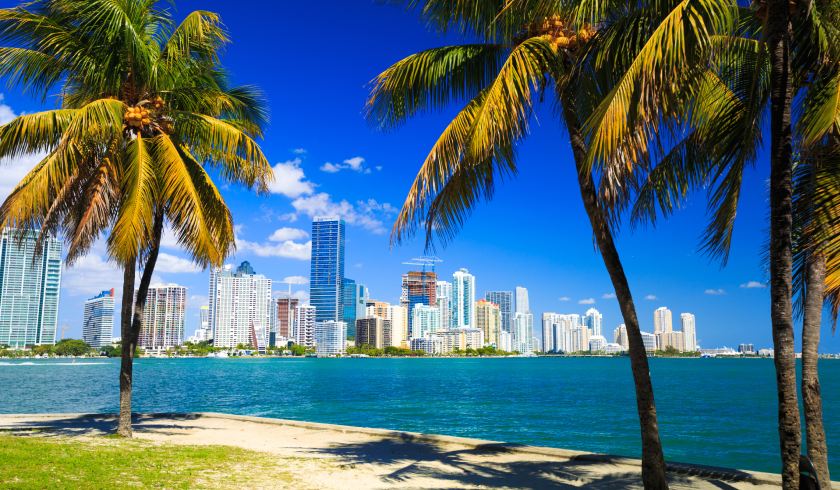