Investing in Japan: How to get through overseas renovation projects

In the hopes of changing their ‘life direction’, investor Warrick O’Brien and his wife Louise sold their assets in Australia and started their own business in Japan by turning a disused office building into a ski lodge. How did they make this overseas renovation project work? According to the couple, they are looking to make a ‘love investment’ that will allow them to combine wealth-creation and a happy, healthy lifestyle.

After a few trips in Japan, the couple fell in love with the mountains of the Myoko Kogen area in Niigata and decided that it’s the perfect place to start anew.

“It’s an area that wasn't very Westernised yet but still Western enough that you could get by. Started doing some inquiries. One thing led to another and we ended up buying a disused company lodge and turning it into a hotel,” Mr O’Brien said.

Acquiring the asset involved a series of complicated processes for the investor and his wife.

For one, they had to get Japanese visas and become citizens of the country to be able to stay longer than three months. They also had to find a way to move their money from Australia to Japan in compliance with legal requirements.

Then, after the purchase, they worked to renovate the property to fit their business plans.

Mr O’Brien described the project as ‘bringing together the Japanese aesthetics and Western comforts’.

“It was set up for very much Japanese company usage. There was a toilet and a sink in every room, so we renovated the place and put Western bathrooms in. We also changed the licensing setup of the building for less people so there's more space. We've gone for Western-style beds, too.

“Obviously, we're not Japanese. We never will be, but we're trying to bring the Western comforts in. That was an interesting game, renovating in a foreign country,” he added.

Having had the opportunity to renovate investment properties in Australia, Mr O’Brien said that the biggest difference between doing a project in his home country and doing it in Japan is the focus on details.

According to him, tradesmen were careful not to take on more liability than they could. This meticulous handling of transactions applies from planning building works to negotiating professionals fees.

They also tend to follow schedules strictly, meaning, you can’t just call a local plumber any time of the day to ask for their help without having a prior agreement with them.

Mr O’Brien said: “Trades in Japan are very defined. For example, we had to put penetrations through the floor to run new gas and water lines. The plumber didn't want to do that because he was of the impression that it was demolition work and he didn't want to take his liability there, he didn't want to step outside his comfort zone.”

“He normally works with a demolition guy, so he will bring a guy in to do concrete and core a hole, then that’s when he will come in and plumb.

“They also do not want to do bigger jobs on hourly. They will always quote—very detailed quoting. You can't just call the local plumber and say, ‘Can you fix a couple of things for me and just send me an invoice or I'll pay you on the spot?’ He'll come out and quote,” he highlighted.

Since all the steps in the renovation process are discussed prior to beginning the building works, you may not be able to have any job rushed by asking them to do overtime and offering a bonus.

Essentially, you get what you pay for in the beginning and it’s usually worth it. The work is done extremely well and everything is finished on time, according to the investor.

“The work is well defined. You don't have to worry about trades and Japanese renovations,” the investor added.

For parts that you want to do by yourself, like tiling or painting, Mr O’Brien advised being prepared to do a bit of work finding a good source of materials.

“There is recently a chain of stores that are like Bunnings, but the DIY thing in Japan is definitely a long way behind. As we did a lot of the tiling ourselves and we hand-poured 7.5 tonnes of concrete to bring up our floor levels, our plumber would walk around each morning with wide eyes, just looking at what we'd achieved overnight. ‘Wow’—we heard that a lot,” he shared.

Looking at all the complexities they had to untangle to start investing in properties abroad and establish a business miles away from home, was all the time and effort spent worth it in the end?

Had the couple stayed in Australia, they would have stable corporate jobs, a solid property portfolio with equity and a good enough momentum to continue their wealth-creation journey.

Instead, they chose to leave it all behind and be hands-on owners of a ski lodge in Japan, and three winters after making this decision, Mr O’Brien and his wife carry no regrets whatsoever.

According to him: “Some might say it’s insanity but there comes a point when you start to wonder, ‘How much do I really need?’”

“We want to keep moving forward, we don't want to move into retirement and eat into our assets and our investment and cash, but this was a good opportunity to slow our earnings, so to speak. Grow a business while still enjoying the lifestyle that we wanted,” he added.

While they have just been through the ‘transition phase’, the couple are eager to see their latest venture through until ten to 15 more years.

In fact, should things go well, they are more than willing to give overseas investment another go.

Their simple advice to investors who want to follow in their footsteps: Don’t go into it naively. Do your due diligence and surround yourself with trusted professionals to mitigate risks as much as you can.

Mr O’Brien said: “It’s been crazy, long days when we were renovating while running the business. Now, we're getting to enjoy the fruit of labour. It's a lot more controlled, from the amount of work we're doing to the stress levels.”

“We’re able to combine our passion for investing and running our own business—I’d be surprised if I don’t do this again,” he concluded.

Tune in to Warrick O’Brien’s episode on The Smart Property Investment Show to know more about the processes he and his wife had to go through to successfully invest in a property abroad. Read More
Investing in Japan: How to get through overseas renovation projects 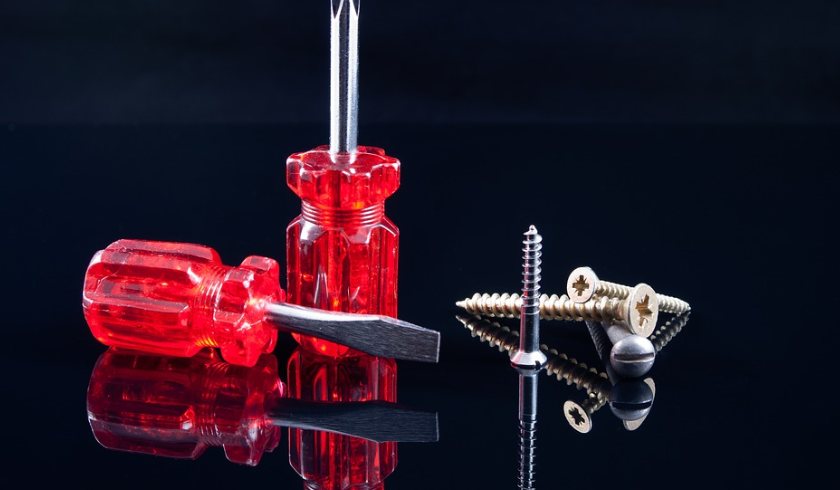 Last Updated: 06 February 2019 Published: 03 May 2018
share the article
3 tips to keep the cashflow coming and tenants warm this winter
Injury, damage and rectification bills – Why you shouldn’t DIY