Property investors looking to get maximum return on their investment know the value of a good renovation, especially in the kitchen.

However, the added value to the property comes at a cost, setting back the average investor $17,500, according to the latest study.

The findings released by Houzz showed the top 10 per cent of kitchen renovations will cost investors $45,000 to rebuild.

According to the results, investors are primarily focused on changing benchtops, taps, cabinets, splashback and sinks, with over 70 per cent of renovators making improvements in each.

The average Australian renovation is more than just replacing worn-down parts, with 57 per cent of respondents saying they had to change the layout of a kitchen. This is followed by 42 per cent saying they had to upgrade the plumbing and electrical and 40 per cent increasing the size of the kitchen.

The study highlighted the majority of property investors will have three main issues when it comes to kitchen renovations.

“The top three problems addressed by home owners who renovated their kitchens in the last three years (2016–18) were outdated or undesirable design or style (44 per cent), old or outdated finishes (43 per cent) and inadequate storage (29 per cent).”

Not only will kitchens have major design flaws and large costs associated with them, the investor will have to set aside a lot of time, the study showed.

Only 5 per cent of renovations took less than a month, while 57 per cent took longer than six months to complete, with 9 per cent taking 24 months or longer, the study said. 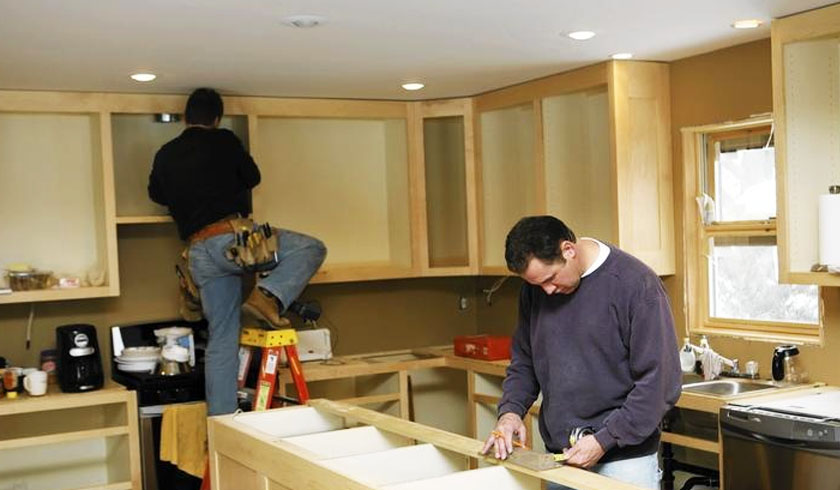