The residential rental market was losing momentum to what it had built since September 2019 prior to when the COVID-19 pandemic was declared, new research has found.

CoreLogic’s quarterly data has found that the momentum built up in January has decelerated, despite rental gains in March being positive at 0.3 per cent.

This occurred against slight moderations in new dwelling completions, which fell -7.6 per cent over 2019 from the previous year, and lessened the addition to supply in the rental market.

“Steady overseas migration also contributed to added demand in the rental market over 2019. It has been documented that overseas migrants typically initially rent when they first arrive from overseas.”

“However, it is worth noting that overseas migration rates had started to slow a little by September 2019,” said Ms Owen.

Also noting that “a deceleration in the growth of rents, as well as a decline in some areas, signals that this growth momentum is facing disruption. It is worth noting that rent data for the March quarter would capture little of the impact from COVID-19, where the regulations of social distancing that have been most disruptive to the economy commenced on 23 March.

Brisbane rents were flat over the month, and Hobart rent values declined 0.4 per cent. 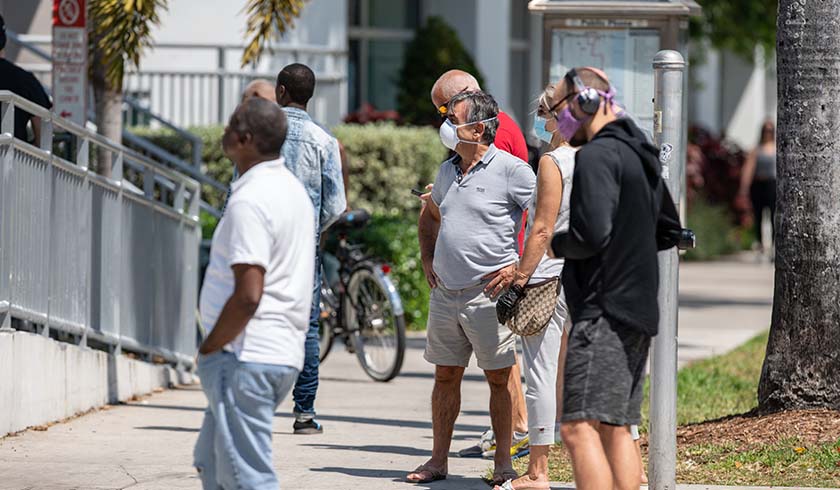