A survey of over 4,500 has shed light on how Australians were approaching giving their property a revamp prior to the COVID-19 lockdown. Gen Xers and Millennials follow in renovation activity, with nearly 39 per cent and 14 per cent of home renovators, respectively.

“That said, project scope and spend have remained stable and we’re seeing Baby Boomers continue to bring consistency to the market as they pursue projects that will allow them to age in place.”

More than half of renovating Baby Boomers do not have plans to move out of their homes within the next decade (53 percent).

The biggest motivation for Millennials was to customise a recently purchased home (38 percent).

Interestingly, only one in 10 renovations would’ve been eligible for the government’s new housing stimulus packages.

The scheme, which was announced in June, will give $25,000 grants to eligible home owners, but recipients will need to spend at least $150,000 of their own money.

The $688 million HomeBuilder scheme will be granted to people who sign contracts to build or substantially renovate their home from 4 June until the end of the year. 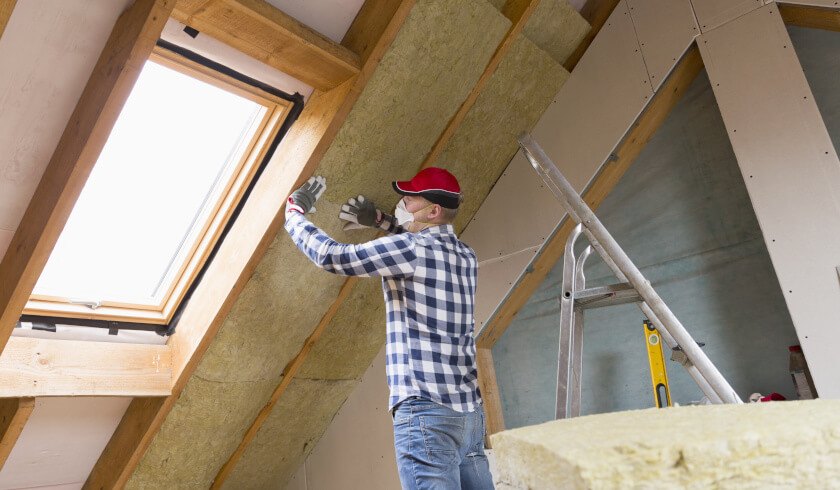