A Perth-based owner-builder has been ordered to pay up after it was found he failed to fix several building issues affecting the new owners of a Yanchep house.

Jonathon Robert Reardon was due to appear at Joondalup Magistrates Court on 1 October 2020 but failed to appear. He was convicted of breaching WA’s building laws by not complying with a Building Commissioner’s order.

The matter comes after Mr Reardon received owner-builder approval and a building permit to construct the two-storey home in 2013, which was completed the following year and sold to new owners in 2016.

“In 2017, the owner lodged a building services complaint with Building and Energy, which led to a building remedy order for Mr Reardon to rectify six defects at the house,” the court head.

“The issues included water ingress into three bedrooms and the balcony ceiling, inadequate weatherproofing of some doors, a loose and unsafe balustrade, missing gutter and downpipe sections, poorly applied rendering at wall sheeting joints, and incorrectly positioned lights that could be hit by the garage door.”

According to Building and Energy, Mr Reardon failed to act on the order and a subsequent requirement for him to pay more than $32,000 to the owner, who is pursuing this payment but has since sold the house at a loss. Owner-builders are responsible for their building work for seven years after the building permit is issued, the court heard.

Building and Energy executive director Saj Abdoolakhan said Mr Reardon was previously ordered to pay more than $3,200 in fines and costs last year because he had sold the Yanchep property without the required home indemnity insurance.

“Home indemnity insurance would have offered some protection to the new owner, who has been impacted financially and emotionally by these defects and the lack of action to rectify them,” Mr Abdoolakhan said.

“It is unacceptable to simply ignore a building remedy order. The benefits of owner-builder approval also come with significant responsibilities and obligations, including supervision, project management and compliance with all relevant building standards.” 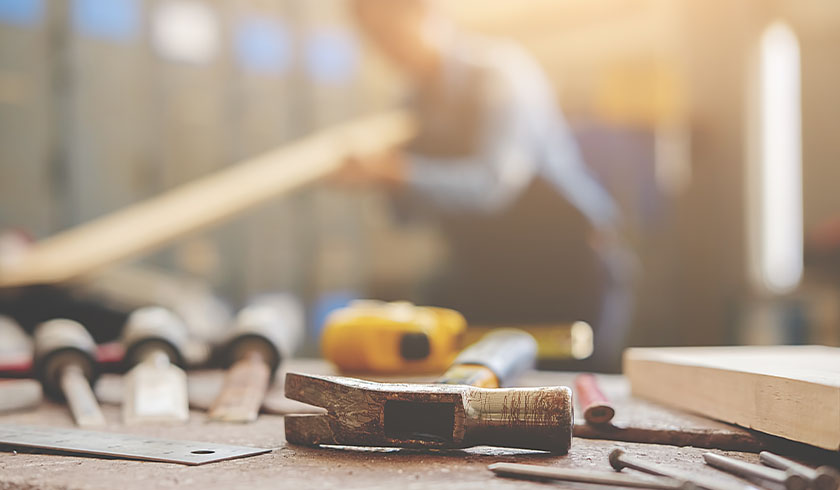