Spring to sprout change in the market

Spring to sprout change in the market

As this is my first blog I thought I’d start by providing some important information for first home buyers – the changes to the New South Wales (NSW) ‘First Home Buyers Grant’, which comes into effect in October 2012, and also take a look at Century 21 Cordeau Marshall’s Spring market indicator.

The new government concessions that will become available in New South Wales will no doubt have some major impacts on the ability of buyers to purchase, as well as on the types of properties that they can purchase. I enlisted Nicole Cannon from Pink Finance to help explain some of the major changes contained in the new scheme:

5.    To qualify for the grant you must live in the property for six continuous months within 12 months of the settlement date. You must be 18, an Australian citizen or Permanent Resident and have at least 95% ownership on title of the property. (0.5% can be a non first home owner except in a spousal situation).

The micro outlook for Spring:

Having discussed some developments within the New South Wales housing market, it seems only fitting to share some insights as to where my local market looks to be heading in the coming months.

Over the last few weeks we have seen an increase in enquiry with buyers competing to buy homes like we haven't seen for at least a few years. A perfect example of this is 3 Darling Street, St Ives, which was scheduled to go to auction in September 2012 after a five-week marketing campaign. After the first open inspection we had to reduce the campaign to one week as the vendors had to go overseas unexpectedly.

The on-site auction saw 15 parties register to bid, a few of which had only inspected the property for the first time that particular day. The outcome was a lively and enthusiastic auction which resulted in a sale under the hammer of $1,081,000 – $111,000 over reserve.

The success of Darling Street auction is good start to the spring selling season and provides a positive signal for the months ahead. It will be interesting to see how sales results pan out over the coming weeks. I personally feel that the market has stabilised and I am thoroughly looking forward to the usual flourish of spring activity. 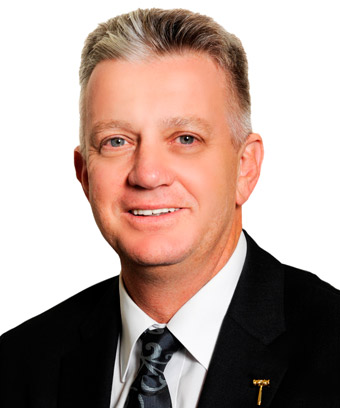 Read More
Spring to sprout change in the market