Consumer Affairs Victoria will soon have the power to issue on-the-spot fines, under new regulations, if rooming houses are not kept up to legislated standards for bedrooms and common areas and facilities, such as bathrooms and laundry rooms.

The change to on-the-spot enforcement means that rooming house inspectors will no longer have to pursue breaches through the court system, according to the minister for consumer affairs, Michael O’Brien.

The government was “committed to protecting the rights of residents and has created a suite of new standards to improve rooming house conditions,” Mr O’Brien said.

Funding to boost St Kilda area
New funding was recently announced for one area of greater Melbourne in order to allow for future development, according to minister for ports Denis Napthine.

The $1.2 million pledged for St Kilda Pier precinct will improve public access and ‘future-proof’ the infrastructure to allow for potential projects in the future – and is also likely to benefit potential investors in the area.

The funding, which includes two components, will firstly allow redevelopment of a public access jetty, boosting St Kilda’s position as a tourist hub.

“This funding will ensure public access to the jetty is maintained and will provide potential future public berthing options for recreational boaters,” he said of the first stage.

“The Coalition Government supports the Royal Melbourne Yacht Squadron's breakwater and marina extension project and recognises its importance for all users of the pier.” 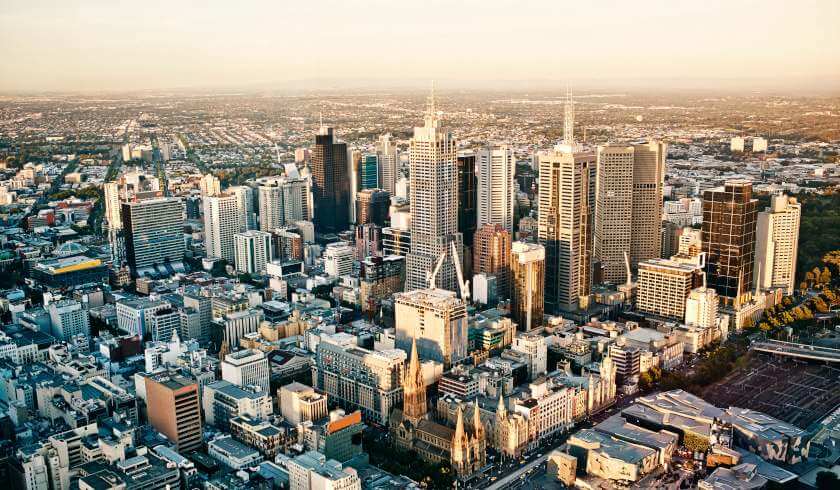