Landlords who choose insurance for their investment property on price alone risk making a costly mistake, according to a national landlord insurance broker. RentCover general manager Sharon Fox-Slater said there were “a lot of sub-standard policies on the market.”

“For example, some policies will only cover malicious damage by a tenant, yet a lot of tenant-related damage is not classed as malicious, so you need a policy that includes both accidental and malicious damage to minimise the risk of being left uncovered,” she said.

In addition, landlords may be caught out if the lease term has come to an end.

“Some policies don’t cover the landlord if the lease has ended and the tenant is staying on a month-to-month basis – so from a property manager's viewpoint that’s worth checking with your landlord if you have a property in that situation,” Ms Fox-Slater said.

“The other situation that some policies cover and others don’t is arrears – some policies won’t pay out if a tenant has been behind in their rent at any time during the two months that precede arranging the policy.”

Ms Fox-Slater said unfortunately property owners were not always aware of the holes in their coverage until they made a claim.

In particular, she said some landlords relied too heavily on their property managers or strata companies to protect them from risk.

“The other area where landlords go wrong is the happy illusion they don’t need insurance because the body corporate or strata covers it. In fact, that insurance covers only common property and common areas.

“The body corporate’s insurance does not cover the fixtures and fittings inside the landlord’s four walls, nor liability for incidents that happen within them – let alone tenant-related risks such as tenant default or malicious damage,” she said. 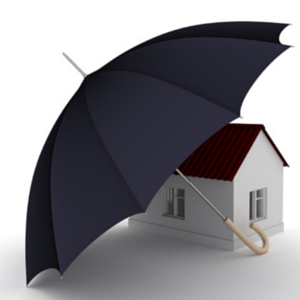