Recent claims that a previous investor hotspot is on the brink of collapse and has experienced “bloodshed” in its property prices have been rebuked and investors have been told not to panic. Earlier this week, SQM Research managing director Louis Christopher said Port Hedland, a mining town in the Pilbara region exposed to iron ore and gas, has experienced a “40 per cent plummet” in asking prices – with houses down from $1,500,000 to $900,000, according to the research house.

“Naturally, that has been an appalling result for existing property investors,” Mr Christopher said.

Mr Christopher conceded that the worst may be over in the region, but likened the recent crash to “bloodshed”.

Hitting back at the claims, Ryan Crawford, founder of the Crawford Property Group – the largest real estate group in the Pilbara – said that the figures quoted to support this story were misleading.

Speaking to Smart Property Investment, Mr Crawford said the media and some commentators had a tendency to “sensationalise” their claims about mining towns. He said that even though Port Hedland has declined, the picture isn’t nearly as bleak as some would have you believe.

Citing data from the Real Estate Institute of Western Australia (REIWA) for Port Hedland and South Hedland, Mr Crawford said that since their very peak around 18 to 24 months ago, comparable prices in the region had declined by 25 per cent, rather than 40 per cent.

“People tend to forget that these regions do move in swings and cycles,” Mr Crawford told Smart Property Investment. “There’s no doubt it’s experienced a downturn, but it’s not unusual for this to happen every four years – it’s a typical cycle.”

Mr Crawford said cycles in mining towns can appear more extreme than those in the capital cities because they happen more quickly and more dramatically. He reminded investors that purchasing at the top of the cycle – in any market – is a risk.

“If investors bought in at the top of the cycle – which was 18 months to two years ago in Port Hedland – those investors would be noticing a substantial drop in their rental income and the value of their properties would have gone backwards,” he said.

“That’s no different to what people experience in capital cities when they decline. It’s similar to when PerthPerth, TAS Perth, WA came off in 2007 and declined for three years – there was an 18 per cent reduction in prices.”

Mr Crawford said even though some investors in the region – particularly those who bought at the top end of the market – might be experiencing “a bit of pain”, things were looking up.

“It’s important to remember that a lot of investors in the region have made very, very good money over the past couple of years,” he said.

Mr Crawford said when investors are reaping rewards in mining towns, they should be pocketing some of the profits to survive the inevitable downturn and “keeping some of it aside for the dips”.

With interest rates at historic lows, Mr Crawford said many properties in the area were still cash flow positive and could return around nine to 10 per cent. In addition, he said his company hadn’t heard anything about rising foreclosures or people struggling to stay afloat.

Mr Crawford said it was possible to take advantage of the current situation, with some investors who have substantial liquidity jumping into the market now, during the downturn, and buying at a great price.

“While Hedland's growth has slowed from the giddy heights of 2011/2012, we believe the town's long-term future – and the economic importance of the Pilbara region as a whole – is very bright,” he said. 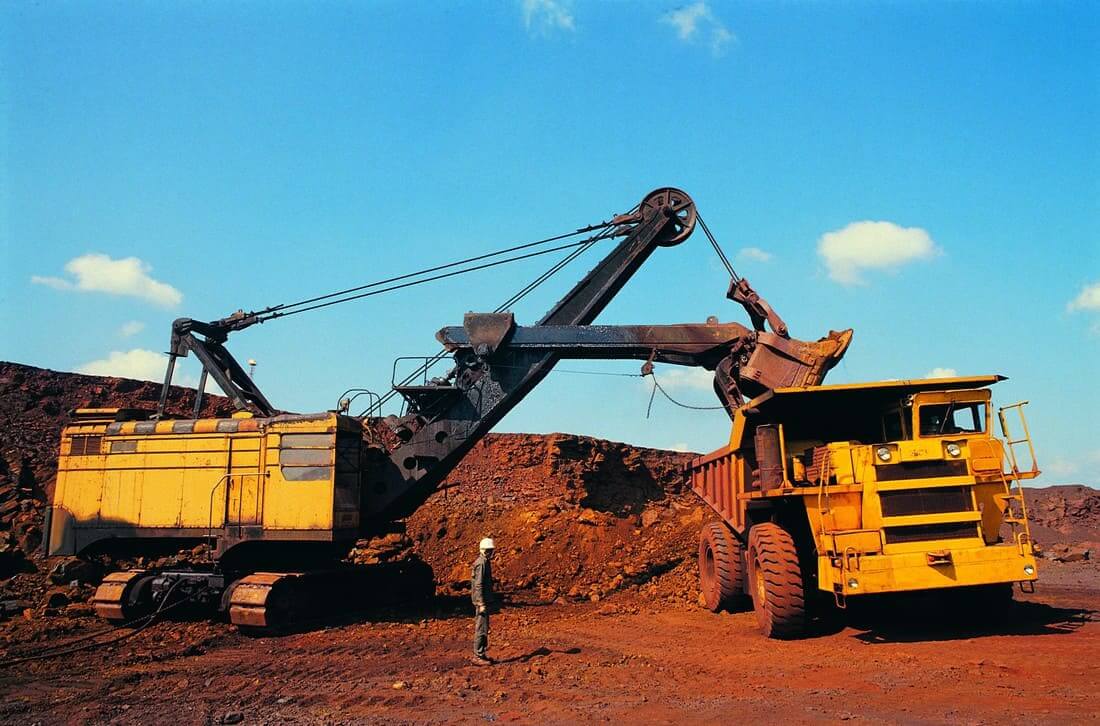 Last Updated: 04 July 2022 Published: 31 October 2014
share the article
Top 10 questions to ask your project manager
What you must look for in your next investment suburb