Australia’s capital city has seen a drop in asking prices with one commentator predicting this trend will continue well into 2015. 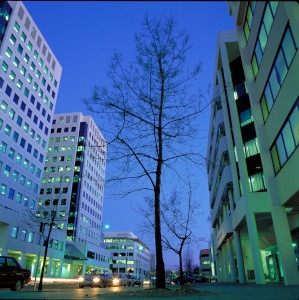 “We attribute this mostly to the slashing of government jobs in the area, which has forced individuals to leave the ACT and seek employment in other locations across the country,” he said.

SQM’s Asking Price index shows asking prices for units in Canberra are down by -6.4 per cent since the same week last year.

SQM predicts dwelling prices in the city will decrease between one and four per cent in 2015 “as a base case scenario”.

In addition, SQM released a list of the top 10 most discounted properties across the territory.

Three of the properties on the list are in the suburb of Belconnen and two of these have been on the market for in excess of 800 days.