“Gladstone and Rockhampton recorded some improvement, down 0.9 and 0.7 percentage points respectively over the three months to September,” she said.

“Local agents in Gladstone say the property market is slowly recovering from the oversupply of rental stock, with building activity still evident in Rockhampton, fuelled by demand from interstate investors.”

Ms Mercorella said Mackay was the only region in Queensland to record a significant increase in its vacancy rate, with the resources downturn continuing to impact demand for rental properties.

“Vacancy rates in Townsville tightened, but there’s still an oversupply of rental properties in that market,” she said.

“One of the brighter spots in Queensland is Bundaberg, where the rental market has moved into healthy conditions, with a vacancy rate of 2.9 per cent.

“In Toowoomba, the vacancy rate eased slightly to 1.6 per cent but it’s still a very tight market and the region’s vacancy rate has stayed below two per cent for all but two periods since June 2008.”

Ms Mercorella said rental markets were improving on the Fraser Coast and in Cairns.

“Both regions recorded stable median weekly rents over the September quarter, with vacancy levels remaining tight since the end of June,” she said.

“Increased investor activity in Cairns, coupled with strong tenant demand, saw the region’s vacancy rate tighten in the three months to September, down 0.2 percentage points to 1.8 per cent.” 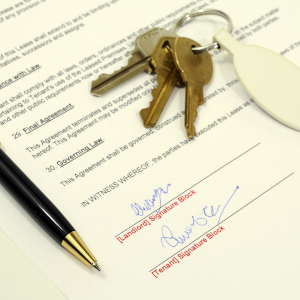