Total dwelling commencements jumped 26.4 per cent over the year to reach record levels in the September 2014 quarter. There were 52,380 new home starts between July and September, according to the Australian Bureau of Statistics.

There was also $22.3 billion of building activity over the quarter, which represented 5.1 per cent growth.

"Furthermore, another incremental increase in detached dwelling starts sees this part of the market record the strongest quarterly result since 2010," Mr Garrett said.

"This result confirms that residential building activity was tracking along at a very strong level during 2014."

However, Mr Garrett said that part of the strong September quarter result can be attributed to a 'catch-up' after a disappointing June, when the number of starts fell well short of expectations.

"Following the surge in residential buildings approved in late 2013 and early 2014, there was a substantial accumulation of multi-unit residential building projects that had obtained approval but did not commence construction in the first half of the year," he said.

"The figures released today confirm that much of the activity in the pipeline entered the construction phase in the September quarter." 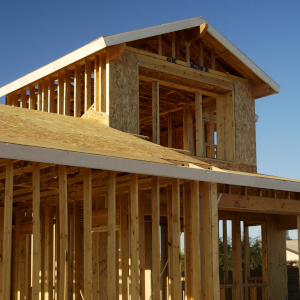