Joe Hockey has been warned that his idea to let young property buyers dip into their superannuation would actually make housing less affordable. The treasurer said he is concerned about the difficult position faced by first home buyers, and that Australians “need to have these conversations” about making super more flexible.

“The problem is that tinkering with the property market in this way would only serve to artificially inflate demand for property and therefore push up house prices even higher than they are now,” he said.

Mr Christopher said such a policy would “have a similar distortionary effect” to the first home owner grant, which he said caused prices to rise in excess of the handouts.

He also said that Mr Hockey’s super idea would be impractical for most first home buyers in their twenties and thirties.

“With Sydney vendors now asking for over $1 million for a house, a 10 per cent deposit on a Sydney home raised through super would erode almost entirely the retirement savings of most people in that age group,” he said.

Mr Christopher said the way to make housing more affordable is not to increase but reduce government intervention – starting with negative gearing.

“Reducing negative gearing, a highly distortionary policy, would have a far more beneficial effect on promoting housing affordability,” he said.

“If negative gearing was repealed or altered, investors who are now gobbling up property would back off buying houses, which is what those who are demanding lower dwelling prices want to see.” 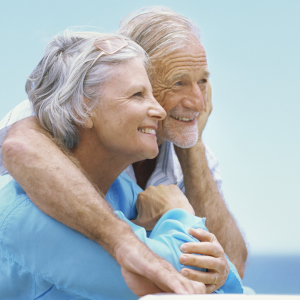 Last Updated: 22 December 2017 Published: 12 March 2015
share the article
How to inspect your properties properly
How to get relief from negative gearing