A New South Wales city is offering superior returns to the state capitals, but remains a “distinct buyer’s market”. Wagga Wagga, New South Wales’ largest inland city, is “worth considering” as a “viable option to add to a property portfolio”, according to Propertyology managing director Simon Pressley.

The city has a median property value of $349,000 and provides “superior rental yields to those offered by the capital cities”, he said.

According to Mr Pressley, there are several growth drivers and positive investment fundamentals that make Wagga Wagga worth considering.

In addition, he said, the city is supported by transport and warehousing industries and a number of large employers and government services.

“As at April 2015, Wagga Wagga is a distinct buyer’s market with properties taking 130 days to sell, although there is 11 per cent less stock to choose from. Vacancy rates were hovering around 3 per cent.”

Mr Pressley did caution that pockets of the northern parts of Wagga Wagga are subject to flooding and noted that “government subsidies have been required to prop up parts of the local manufacturing sector”.

“For this reason, Propertyology holds some reservations over long-term employment fundamentals.” 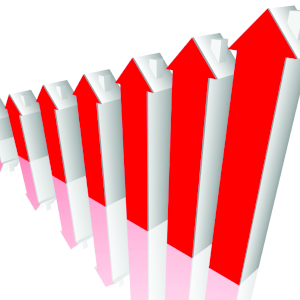