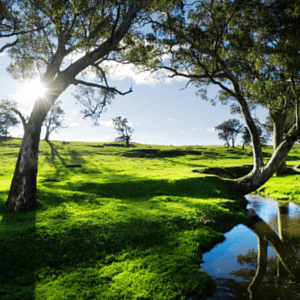 A Model of Australian Household Leverage, authored by Laura Ryan, examined the rate at which Australian households have ‘levered up’ during the current property cycle, comparing this data to that of the United States market.

In a summary of findings, the report stated that Australians’ decision to take on a higher level of debt was driven by two key points: historically low mortgage rates and the significant growth in house values across much of Australia.

However, this willingness to take on more debt may have significant consequences if rates spike upwards and house prices dip, as this sensitivity to changes in wealth and the mortgage rate is also indicative of a lower threshold to negative change.

Based on the report's economic modelling, if Australians were to start disposing of their real estate assets in response to an economic shift, it would be at a significant rate.

“If an exogenous shock sparked a deleveraging cycle in Australia, it would be expected to be quite severe given the larger coefficient for asset prices and the quicker household response.”

However, according to the modelling house prices would need to fall and interest rates rise simultaneously to cause such an event, with Australians likely to continue accumulating greater debt as long as property values rise.

“Even when the mortgage rate increased by 1 percentage point over two years, if house prices continue growing in the vicinity of 5 per cent (or more) per year, then households will continue to lever up, providing more evidence for the wealth effect in Australia.

“We see that the combination of declining house prices and increasing mortgage rates will see households choose to de-lever.”