The Australian schools with the hottest catchment zones for property growth have been revealed in a new report. Domain senior economist Andrew Wilson said competing parents push prices up in catchment areas in an attempt to secure their child a place in a particular school.

“Agents tell us that sometimes houses on one side of the street can be sold for 10 per cent higher or more than their counterparts across the road, simply because they fall within the catchment zone of a highly sought-after government school,” Dr Wilson said.

The primary school catchment zone that experienced the highest rate of property price growth across Australia was Parramatta Public School, with a rise of 56.5 per cent in the year to April 2015 compared to the previous year.

When it came to high school catchment zones, Strathfield Girls High School experienced the highest rate of property price growth at 38.6 per cent.

New South Wales schools made up nine out of the top 10 growth rates for both primary school and high school catchments.

Western Australia then makes an appearance at number nine with Bicton Primary School experiencing 34 per cent growth and NSW rounded out the list with Pagewood Public School on 33.3 per cent growth.

Model Farms is proudly comprehensive and focused on high expectations and the celebration of excellence. Students and groups are encouraged to strive for their personal best in academic, creative and sporting pursuits within a caring learning community. 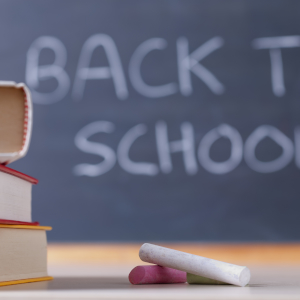