Investors turned to Australia’s cheapest property state to snatch some bargains over the June quarter. Investor activity in Tasmania, although low compared to other states, has increased over the last quarter according to the Real Estate Institute of Tasmania.

Investors were responsible for 17 per cent of all sales in Tasmania over the June quarter, while first home buyers remained steady at 13 per cent and existing owners/sellers claimed the remaining 70 per cent.

Of those 324 interstate and overseas purchasers, REIT statistics show that 97 bought for investment purposes at a median price of $323,000.

The report said demand for rental properties is strong and rents have increased by 2.5 per cent to 3.0 per cent across all regions while vacancy rates remain steady. 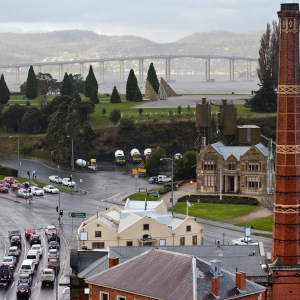