A major real estate franchise has reported a dramatic increase in overseas investor interest from countries rarely discussed in the context of the Australian market. Century 21 has recorded a surge in visitors to its Australian website from investors in Brazil, Russia, India, China and South Africa.

Data collected by Century 21 over an eight-week period between May and July 2015 shows that the ‘BRICS’ nations accounted for half of the top 10 sources of growth in online traffic compared to the same period last year.

Chairman Charles Tarbey said that the top three sources of website traffic were from the US, UK and New Zealand – not China as many may have assumed.

“China placed eighth as a source of traffic to our Australian website and fourth in terms of growth in visitor numbers,” Mr Tarbey said.

“I believe the key take-out here may be that there is interest in the Australian property market from all over the world – not only Asian buyers.

“That being said, it is clear from the data that developing nations are becoming increasingly interested in Australian property,” he said.

Online visitors from the Philippines, China, Italy, Hong Kong, Thailand, South Africa, Indonesia and India rounded out the list of the top 10 fastest-growing sources of visitors to the Century 21 Australia website.

Mr Tarbey said the current regulations encourage foreign investment into new housing, which he believes is critical for the future affordability and strength of the domestic property market. 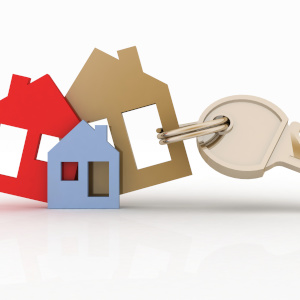 Last Updated: 24 June 2022 Published: 20 August 2015
share the article
How to find a good tenant
Where will the APRA changes be felt most?