For two weekends running the warm weather has failed to translate into renewed vigour in Australia's two biggest auction markets, according to the latest sales data. Melbourne’s auction market recorded a dip and Sydney remained well below its previous high of 80 per cent, according to preliminary clearance rate results from the weekend.

The national auction clearance rate was down to 72.1 per cent from last week’s 72.3 per cent, according to CoreLogic RP Data.

Melbourne’s preliminary result was recorded at 73.7 per cent, down from a final result of 75.1 per cent last week but about on par with last year’s 73.4 per cent.

The city's best-performing markets were in the inner city and inner south.

Sydney’s preliminary result was 75.1 per cent, compared with a final result of 76.9 per cent the week prior and 78.4 per cent the same time last year.

According to CoreLogic RP Data, the Northern Beaches recorded the strongest performance of Sydney’s auction markets, with 84.4 per cent of the 45 reported results selling, and 18 remaining results yet to be reported.

After last weekend’s impressive 69.5 per cent clearance rate, Adelaide’s market experienced a fall back to 62 per cent based on preliminary figures.

Canberra also saw a drop in clearance rates, down to 63.6 per cent compared to the previous 71.7 per cent.

Brisbane’s market recorded a significant improvement week-on-week, with preliminary results showing a 54.9 per cent clearance rate compared with 42.9 per cent the week prior.

It should be noted that over the weekend less than half of the registered auctions in Perth had reported results at the time these figures were published. 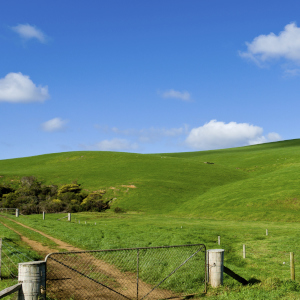