Sydney’s clearance rate has declined for the third straight weekend and finished behind Melbourne for the fourth consecutive time.

Over the space of three weekends, Sydney’s clearance rate has fallen from 75.1 per cent to 72.4 per cent and now to 71.3 per cent, according to APM PriceFinder.

The city posted a clearance rate of 78.3 per cent on the corresponding weekend last year.

Across Australia, the clearance rate remained steady at 72.4 per cent. 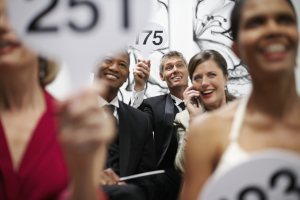