How can someone work out the cash flow and income that’s going to need to be generated when it comes to retirement?
Well that’s pretty easy. You just have to work out what it is that you need to be able to live on. Normally I advise people to think about what they currently need to live on and then take away any commitment to debts that are personal debts if they are currently on track to have them paid off by retirement, which most people are.

Because contrary to popular belief, you’re not going to need any less to live on when you retire. You might think you will, but you won’t. You know, the only real difference is if, for example, you have a bunch of kids that you expect to be grown up by the time you retire. Then of course you can make adjustments for what it costs you to have the kids.

But apart from that you own lifestyle is pretty much going to stay the same, or hopefully improve. So that’s pretty much what I tell people to work on. And it normally works out to be maybe, if they’ve got kids and a debt, maybe around about 60 per cent of what they currently need to live on now, as a net figure. That's what they should be aiming for.

For people who want to retire a bit younger, what sort of strategy do they need to employ to be in a position to do that? Do they need to take more risks?
Yes of course. There is a direct correlation between that. You can’t just say ‘oh look, 60 doesn’t suit me, I think I’ll just retire at 50', unless you’re prepared make the moves that you need to make in order to make that happen.

And it’s not going to happen for everyone because some people are investing to the best capacity that they can. When you say take more risks, remember if you take more risks, you’ve got a high risk of losing as well. 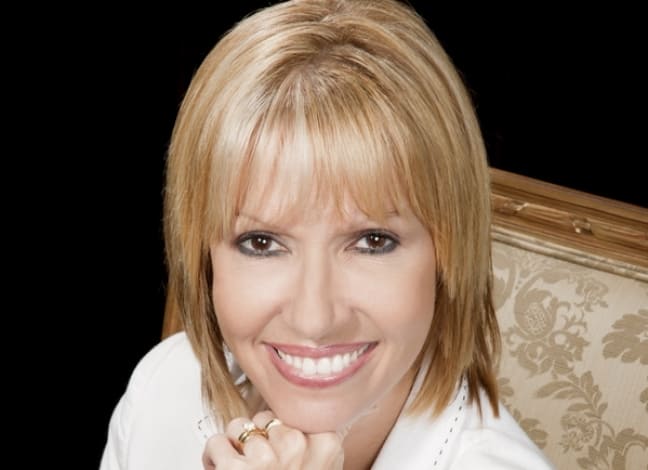 It’s all about balance and what’s right for you. I don’t recommend someone who is a little bit closer to retirement starts taking higher risks because it’s better to end up with something a little bit more assured and lower than something that might just completely disappear altogether that’s higher risk.

If that’s the case, then they should be investing in a diversified range of assets, not just property. You can’t just invest in property and hope that that’s going to be all you need to retire on. You’ve got to have a strategy that involves a suitable investment into superannuation as well as investing in your other asset classes, otherwise you’re probably not going to achieve the outcome you’d like.

How do people work out how much the value of their money is going to change over time?
Well that’s easy because there are plenty of calculations online based on the time value of money based on what the CPI has been over the past 10 or 15 years and we have a pretty steady CPI.

So in the main it sort of moves within a certain range. So you just have to work out that amount which as I said is usually around about 60 per cent of what you need to live on now and then just extrapolate that out and project it forward to the number of years before you retire – work out how much that’s going to be.

In the main, property is going to return you around five per cent, with some doing three and some doing seven. If we said five per cent, then you’ve got to work it out from there. If you’ve worked out that you need $100,000 a year to live on, then you’re obviously going to need $2 million worth of debt-free assets and that could be a $4 million portfolio with $2 million worth of borrowing where $2 million of it is debt free. You've got to sort of work backwards from it.

What is the biggest mistake investors make when they’re planning their portfolio for retirement?
Well I think people overestimate the amount of cash flow that property is actually going to give to them because they always underestimate the costs.

If you’re saying, ‘If I own $1 million worth of property, it should return me $50,000', well that’s true, but then you’ve got the costs to maintain that property as well, which is going to be probably another one per cent.

I think the biggest error they make is not effectively establishing what the true costs of holding a portfolio is. Some people might say ‘well I’m not going to hold it, I plan to liquidate and either use the cash to live on or invest the cash in term deposits or whatever’. So under those circumstances, once you liquidate, you’re going to lose some of it to capital gains tax.

So that all becomes relative then.