One of the country’s most senior politicians has outlined a number of ways the government could improve housing affordability. Greg Hunt, Australia’s acting minister for cities and the built environment, told the Sydney Business Chamber that governments need to devise long-term plans to improve the connections between housing and jobs.

“As our jobs have centralised, much of our new housing stock has sprawled outwards. When the only affordable housing is located an hour and a half away from work, this does not support liveability – and it is terrible for productivity,” he said.

Mr Hunt identified three ways to improve the connections between housing and employment – including an increase in the number of jobs in residential areas.

“This option is perhaps best exemplified in the ‘20-minute city’ model in Melbourne, where planners have proposed to change the mix of land uses in the city’s suburbs so that residents can access jobs, schools, shops and leisure facilities within 20 minutes of their home,” he said.

Mr Hunt said governments could also work to increase the supply of housing in areas of high job density.

“This option has been found, through a number of academic studies, to be an effective way to increase a city’s accessibility while building on the agglomeration forces that benefit the city’s economy,” he said.

The third strategy identified by Mr Hunt involved improving transport connections between areas of housing growth and employment growth, so people could get to work faster.

“This has been the primary way that Australian governments have historically sought to increase city accessibility,” he added.

Mr Hunt said a taxation review being led by treasurer Scott Morrison would consider the effect of property taxes on Australia’s housing supply and demand.

“Tackling stamp duty, and its runaway growth, is a real way we can have meaningful tax reform, and at the same time, make our cities more efficient and housing more affordable,” he said.

“The minister is right to say we need more housing in areas where we have high job densities and we need more jobs in residential areas. Planning laws too often accentuate congestion rather than alleviate it.” 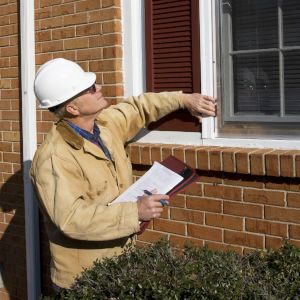