New home construction in Australia has seen one of its longest upward cycles in history, according to the Housing Industry Association (HIA). There were a record 215,329 housing starts for the year to September 2015, according to the Australian Bureau of Statistics.

Meanwhile, commencements fell in Queensland (1 per cent), Victoria (3.8 per cent) and Tasmania (20.7 per cent).

HIA chief economist Harley Dale said the latest home building figures are not only good news for the residential construction industry but also the wider economy.

“Over recent years, households and businesses have faced a barrage of negative chatter about below-trend growth and downside risks to the economic outlook,” he said.

“Throughout this time new home construction has posted one of its longest upcycles in history – providing substantial support to Australia’s economic output and levels of employment.”

Mr Dale noted that in a federal election year, where there is a focus on options for economic and taxation reform, the new housing sector needs to be front and centre.

“We need a visionary outlook regarding the homes Australia has to build over the coming decades to house its growing and ageing population, while not forgetting to celebrate the fact that new home construction and its massive spin-off benefits has propped up the Australian economy at a time when no other sector has come to the party,” he said.

“As has been the case throughout the current cycle, the profile for national dwelling commencements masks large regional differences,” he said. 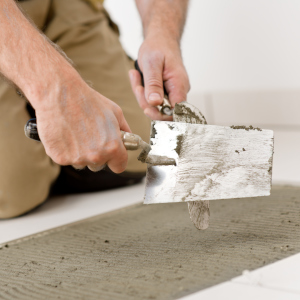