The first big auction weekend of the year got off to a surprising start, with Sydney recording the fewest sales of the east coast markets. Sydney recorded only 16 sales last weekend, according to APM PriceFinder, which was a 76.8 per cent reduction on the corresponding weekend last year.

Melbourne had the weekend’s busiest auction market, with sales jumping 34.4 per cent to 43.

Across Australia, sales volumes fell 25 per cent to 123, while the clearance rate increased from 62.8 per cent to 63.1 per cent.

The weekend’s best result was achieved by Sydney agency Valiant Real Estate, which sold a three-bedroom Chatswood house for $2.10 million. 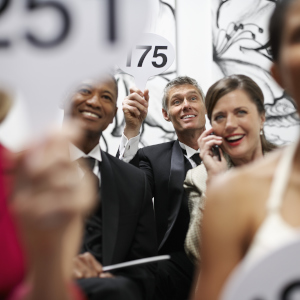