New figures from ME show an overwhelming number of Australians, including property investors, support government intervention in housing affordability. 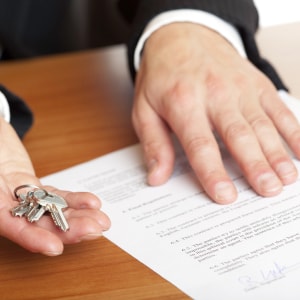 The survey of 1,500 households, conducted in December 2015, revealed that 76 per cent want the federal government to take action to make housing more affordable for first home buyers.

Support for action was broadly based across all states and generations, including those looking to buy property in the next 12 months (81 per cent) and property investors (70 per cent).

In terms of actions to fix affordability, 76 per cent agreed that the federal government should encourage more new developments of lower-priced housing.

Sixty-one per cent – of which 42 per cent are property investors – agreed that the federal government should reform the tax system to provide less support to investment property buyers.

ME chief executive Jamie McPhee said he was not surprised by the findings, given that housing is becoming increasingly difficult to access for younger generations, which is having a growing impact on their financial wellbeing.

“ME’s December 2015 Household Financial Comfort Report clearly shows the imbalance in access to housing is contributing to a widening in the gap in financial comfort between younger and older households, a trend that’s continued to develop over the four years we’ve run the survey,” Mr McPhee said.

Last Updated: 22 December 2017 Published: 27 April 2016
share the article
Finding the best real estate agent: communication is key
7 properties by 25: how this young investor did it