Investors have been urged to look at the neighbouring areas of suburbs that have already begun to experience growth, to maximise their potential profits. 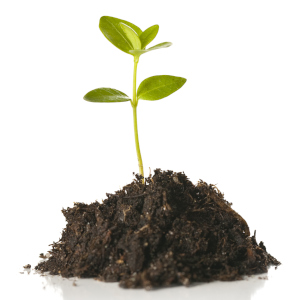 RE/MAX WA managing director Geoff Baldwin has issued a statement advising investors to stop following the leader and buying in suburbs that have already appreciated in value.

“[Instead], investors and home buyers should be looking at similar nearby suburbs to optimise their opportunities for capital growth and profits,” he said.

“There can be a big future in poor neighbours.”

Mr Baldwin shared some examples of high-performing PerthPerth, TAS Perth, WA suburbs – based on annual price growth – with poor neighbours that are set to increase with a market bounce.

“Kallaroo is up by 12 per cent over the past 12 months, but both similar neighbours Hillarys and Mullaloo are set to bounce back, having shown recent negative growth.

“Churchlands is up 6 per cent during the same period [and] Wembley is down 10 per cent.”

Inner south-eastern Perth suburb Lathlain was given a mention, experiencing 15 per cent growth, while neighbouring suburb Carlisle was down for the period.

“When the market rebounds, there is every chance these suburbs will increase in value much more than those that have already run their race,” Mr Baldwin said.

“There are at least a dozen more examples that can be found with a little research.”