The property markets across the country which have generated the biggest profits and losses for investors and owner-occupiers have been revealed, with one region which was previously touted as a 'hot spot' taking out the title of the biggest 'not-spot'. 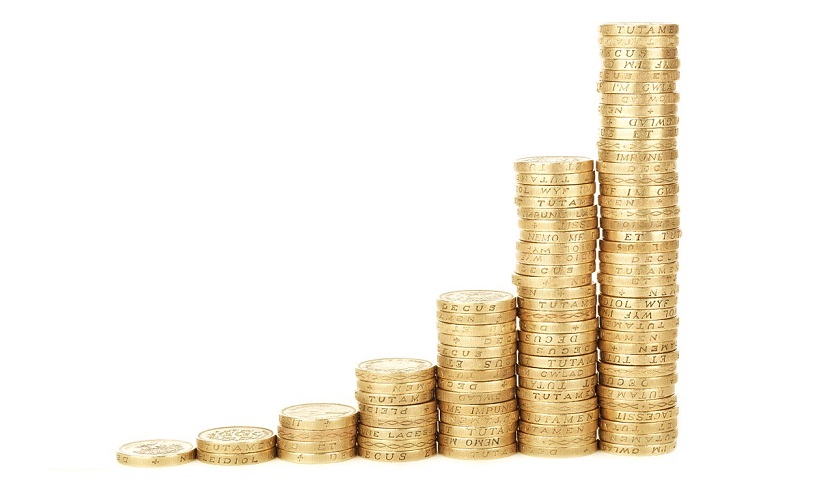 CoreLogic’s Pain and Gain report is a quarterly analysis that measures the profits and losses of sellers by comparing the most recent sale price with the previous sale price, showing where profits were earned and losses were made.

According to the report, 31.9 per cent of Australian homes resold for more than double their previous purchase price over the March quarter.

Out of the capital cities, Darwin sellers experienced the biggest loss in profits with a decrease of 21.1 per cent, followed by PerthPerth, TAS Perth, WA with 16.3 per cent, Hobart with 10.2 per cent, Canberra with 9.8 per cent, Adelaide with 9.3 per cent, Brisbane with 7.7 per cent, Melbourne with 5.5 per cent and Sydney with 2.1 per cent.

Across the combined capital cities, homes that were sold at a loss had been owned for 5.4 years on average, compared with 10.1 years for homes sold at a gain, and 17.2 years for those that sold for more than double their previous purchase price.

“The trends in regional areas are shifting, with the proposition of loss-making resales trending lower in areas linked to tourism and lifestyle,” CoreLogic research analyst Cameron Kusher said, commenting on the results.

“On the other hand, housing markets linked to the resources sector are generally seeing an elevated level of loss-making resales after housing market conditions in many of these locations have posted a sharp correction.”

At a regional level, Queensland’s Mackay experienced the greatest proportion of loss-making resales, with 49.2 per cent of dwellings selling at a loss.

Queensland’s Townsville and Fitzroy were the second and third biggest loss-makers, with 40.0 and 39.9 per cent of dwellings respectively experiencing a loss at resale.

Outback WA had 36.4 per cent of dwellings record a loss at resale, while Queensland’s Wide Bay recorded 28.8 per cent.

Meanwhile, the region with the lowest proportion of dwellings to experience a loss at resale was Sydney, with 2.1 per cent.

Also in NSW, the Newcastle and Lake Macquarie region, Illawarra region and Southern Highlands and Shoalhaven region were the second-, third- and fourth-lowest loss-makers, with 2.3, 2.3 and 3.9 per cent of dwellings respectively experiencing a loss at resale.

Victoria’s Geelong region saw 4.2 per cent of dwellings record a loss at resale.

Last Updated: 16 November 2017 Published: 01 July 2016
share the article
Melbourne's population boom creating opportunities for investors
Where this investor bought to get 7 properties by 25