One capital city has topped the rest for house price growth over the June quarter, hitting a record median price – but it may come as a surprise to many. 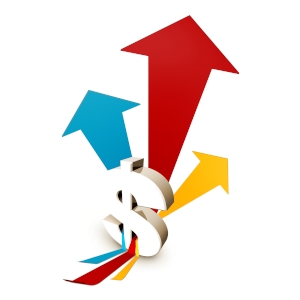 According to the Domain House Price Report for the June quarter, the average house price increased nationally by 1.5 per cent with median prices hitting a new record in Melbourne, Adelaide and Canberra.

Canberra experienced the strongest growth of all the capital cities with an increase of 3.1 per cent over the June quarter to hit the record price of $654,306.

Melbourne house prices also reached a record high of $740,995, growing by 1.5 per cent over the quarter.

Looking at the other capital cities, Sydney’s median house price increased by 2.4 per cent to $1,021,968, edging back up over the $1 million mark.

Perth prices saw a decline of 1.7 per cent to $568,132, marking a sixth consecutive quarter of price falls for the capital with the median price now at its lowest point since March 2013.

Domain chief economist Dr Andrew Wilson commented that these results indicate that recent house price falls are at an end, brought on by a revival of investor activity and a drop in mortgage rates.

“With the prospect of further interest rate cuts, it’s likely that house prices will continue rising in 2016 as improved affordability stimulates a surge in market confidence for both buyers and sellers,” Mr Wilson said.