Despite Melbourne’s median house price recently hitting a record high, there are still plenty of opportunities for investors to nab a bargain in the Victorian capital. 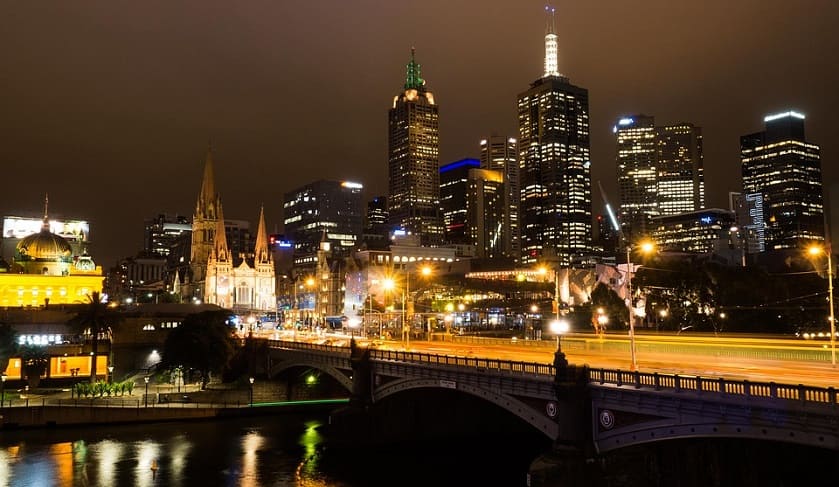 New data released by the Real Estate Institute of Victoria (REIV) has uncovered the top 10 most affordable Melbourne suburbs, in the three months to 30 June.

“These areas continue to offer value for money, with all of the top 10 most affordable suburbs experiencing solid capital growth in the past year,” he said.

Mr White said buyers who are looking for high-value, affordable homes should look at lower priced homes across the city.

“While the suburb’s median house price may be out of your budget, finding the right home is important,” he said.