The two markets most in trouble

With predictions ramping up that the widespread good times could be coming to an end for Australian property investors — which two markets are in the most danger? 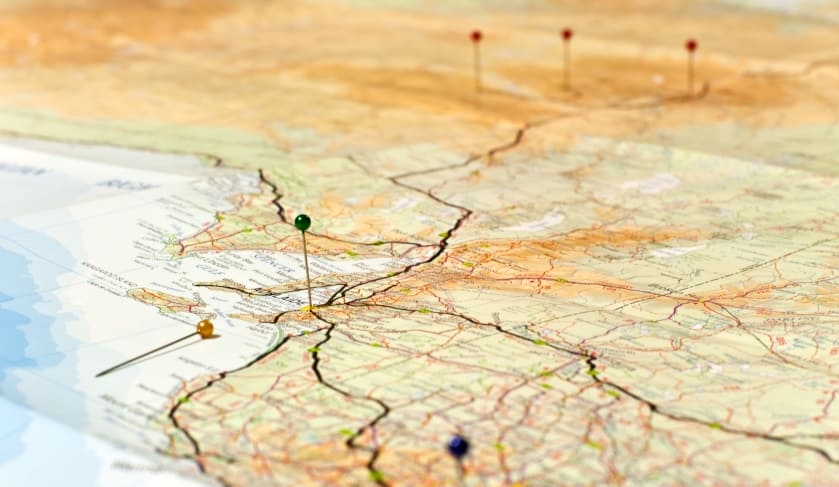 After flagging that Australia’s love affair with apartment building has gotten out of control — “use of sky acreage has gone beyond effervescent to positively humongous. Pumped up by investors, it’s theme-park scary how many apartments we’re building” — BIS Shrapnel’s associate director of building forecasting Kim Hawtrey points to the two locations most likely to suffer a “hard landing” once this property cycle rounds out.

“The market in Melbourne is oversupplied and very much running on adrenaline right now,” he said at the BIS Shrapnel Forecasting Conference. “And there’s just not the same optimism any longer about the inner-Melbourne apartment market that there was a few years ago.

“And we should say that inner-Melbourne apartments are one of two markets in Australia which are most likely to have a hard landing coming out of this cycle — especially in places like Docklands, North Melbourne, Doncaster, St Kilda, Queens Road, CarltonCarlton, VIC Carlton, NSW Carlton, TAS, South Yarra and so on.”

Once the oversupply of apartments “starts to bite” in the year ahead, BIS forecasts predict that attached dwelling construction will fall by 20 per cent in the Melbourne market. He also noted developer risk was increasing in Melbourne and developers who paid too much for their land at the peak of the cycle may struggle to take their projects to completion.

The other market to suffer the most once the cycle turns downwards, according to Mr Hawtrey, will be Brisbane.

“It’s pretty clear that there’s a real sense of property fatigue starting to set in in the Brisbane market.”

Attached dwelling commencements will fall 20 per cent this financial year according to the forecasts.

Off-the-plan investors in particular were warned they could be in for a nasty surprise.

“Settlement risk is increasing in Brisbane,” said Mr Hawtrey. “Investors who bought off-the-plan may find in the next 12 months that they get a nasty surprise after [lending] becomes more expensive.”

Investors with interest-only loans could be even more adversely affected by this phenomenon he said.

“Settlements are already taking longer to finalise and we may start to see over the next 12 months projects being shelved and banks pulling back on loan commitments and a reduction in foreign interest in the market.”

Speaking at the same event, managing director for BIS Shrapnel Robert Mellor said vacancy rates would increase across the nation over the coming 12 months, and by this time next year “Sydney will be the only market in Australia that is undersupplied”.

Investors who have purchased detached dwellings are far more likely to survive the downturn, he noted.

“Are house prices going to collapse? The answer is no. There will be price declines of maybe 10 or 15 per cent in some of those apartment markets, but we don’t think they’re about to collapse,” he added.

Read More
The two markets most in trouble

Last Updated: 18 July 2022 Published: 16 September 2016
share the article
Should you allow pets in your investment property?
What are body corporates, owners corporations and strata schemes?