3 critical things all investors must know

An investor with 14 properties reveals it hasn’t all been smooth sailing — and what everyone can learn from his mistakes. Michael Xia, tells Smart Property Investment that when he started investing in property “there were a lot of headaches”, but he has learnt from his mistakes in order to streamline the purchasing process, and (more importantly), get out of his day job sooner.

He’s now “quit the rat race” and has three key tips for investors who want to build large wealth-generating portfolios.

1. Focusing on high-yielding properties doesn’t get you out of work
“When I first started out, I wouldn’t touch properties below seven per cent,” he says. “That was a strategy reinforced by the buyer’s agent I was using at the time, and resulted in me buying a property in a small town called Nambucca Heads, which is around 25 minutes’ away from Coffs Harbour.

Michael concedes he would “never buy in Nambucca Heads again” and if he had his time again he’d purchase closer to the CBD. The property hasn’t performed as he was hoping.

“The property is great in terms of the fact that it generates positive income, but it’s terrible from a capital growth perspective. It’s not really close to any fundamental drivers, people either go up to Nambucca Heads to retire or go on holidays. So fundamentally it doesn’t have anything going for it,” he says.

“Therefore my opportunities to extract equity from the property and fund further purchases were limited, which basically slowed down my portfolio’s expansion and my journey to exiting the workforce.”

2. Renovations accelerate the accumulation phase, but they’re not easy
Targeting run-down properties with a low-entry price point and then renovating them was a key part of Michael’s strategy early on — “but it should be noted that it’s an incredibly stressful way to invest in property”, he says.

“First, it’s easy to overcapitalise, like I did in Nambucca Heads. My initial budget had been $25,000, but my inexperience and limited skill set caused that figure to blow out by another $15,000.”

His bad experiences didn’t stop there, he says. With the good, comes the bad.

“When I decided to move closer to the CBD for my next investment purchase, things were looking up. I managed to buy very well, and secure a three-bedroom Newcastle house well below market price.

“That’s easily my best renovation result, and propelled me into two further purchases. But to say that renovation caused me headaches would be an understatement. This time it was more to do with my project management, and poor timing.

“I bought the property in November, and didn’t take into account that the builders would go on Christmas break. So by the time that they had started, there’d been a two-month vacancy in the property and the kids who used to live in the property decided to pay it multiple visits. Knowing that it was vacant, they came back with their schoolmates and basically destroyed the place with a sledgehammer.

“I was in Sydney at the time, and every second day or so I’d get a call from the neighbour or a tradie letting me know that my place had suffered more damage. That was a very stressful time, and I basically got no sleep for two weeks until they were scared off by a close encounter with the police.”

3. Don’t focus on where you live — get out of your comfort zone
Michael says being Sydney-based clouded his judgement in his early investing career, but he got lucky.

“I’m Sydney-based, and I had two Sydney investment properties from years ago that I purchased before deciding that I wanted to use investment as a career replacement. I didn’t purchase well, but even those properties managed to pick up on the Sydney boom and have generated a decent amount of equity,” he says.

“So, just over two years ago I faced a tough choice. Battle to purchase another property in Sydney, or look elsewhere.

“Even two years ago, it looked like Sydney was going nuts. So instead I focused on other areas. Despite the initial stumbling blocks that came from purchasing in the wrong area, and the tyranny of distance when undertaking renovations, focusing on other investment locations has allowed me to have a portfolio of 14 when realistically it could have been a portfolio of three or four had I stayed in Sydney.”

Michael has subsequently bought in Newcastle and Brisbane “because the market and the figures add up a little bit more there”.

“It’s not close to home, and it pushes you out of your comfort zone, but it’s really paid off,” he says.

Episode 24: 'How property helped me quit the rat race'

Episode 28: ‘How a poker night led to a terrible property investment’

Equity is the difference between the market value of a property and the amount owed to a lender who holds the mortgage or the loanable amount.

Equity is the difference between the market value of a property and the amount owed to a lender who holds the mortgage or the loanable amount. 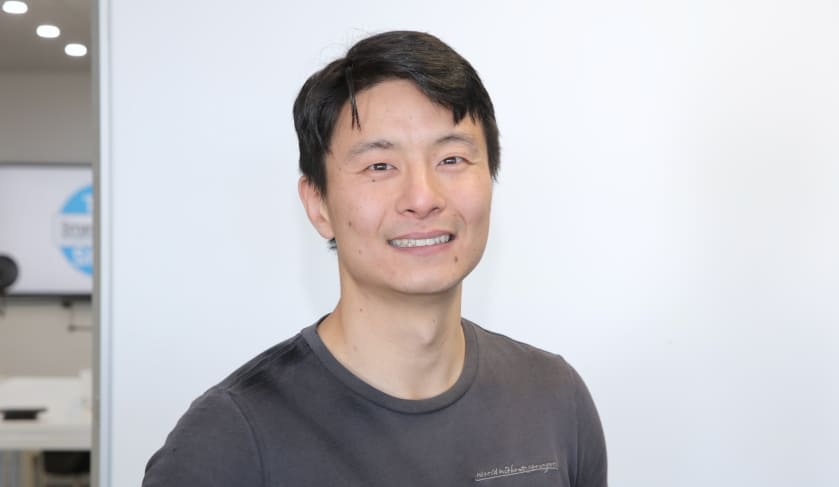 Last Updated: 19 May 2022 Published: 21 September 2016
share the article
Property versus shares: which is the better investment?
Buy 'part of a house' with new platform