After experiencing phenomenal price growth of 97 per cent at the height of the mining boom, the fortunes of one formerly popular investment region have well and truly turned. The Isaac LGA in Queensland, including the smaller towns of Dysart and Moranbah, had a 97 per cent rise in median house prices between December 2007 and March 2012 – but this has since declined by 83 per cent, according to QBE’s recently released Housing Outlook 2016-19 report.

Prices now sit well below even their starting point, at just $110,000 with 93 sales over the year to June 2016, the report said, citing data from Department of Employment, Australian Bureau of Statistics, APM PriceFinder and BIS Shrapnel.

“Both small and large regional centres in Queensland that have a high economic dependence on the resource sector have been impacted greatest by the downturn in coal and gas expansion projects,” the report said. “Smaller localities, such as Isaac Local Government Area, which includes the main centres of Dysart and Moranbah have borne the brunt more than larger and more diversified centres such as Gladstone Regional LGA and Mackay Regional LGA. These centres in turn have experienced more variation in prices than the much larger and more economically diversified Brisbane.”

The contrast between boom and bust has been stark.

“Both Gladstone and Mackay also have the highest unemployment rate, having a greater percentage of permanent residents who are less likely to leave when the employment situation becomes averse,” the report explained. “This contrasts with the 2.7 per cent unemployment rate in Isaac LGA [in March 2016, up from just 1.0 per cent in March 2013] and reflects the temporary nature of residents in smaller centres. Without other employment opportunities in the smaller centres, the unemployed population leaves.”

The report noted sales volumes in all mining centres fell significantly in 2015/16.

“It is likely that many owners would rather hold onto their property than sell at a loss, with a large proportion of sales likely to be forced sales, thereby placing further downward pressure on the median price.”

The property cycle, also known as the real estate cycle, is a sequence of events that subsequently affect the supply and demand of real estate in the property market. 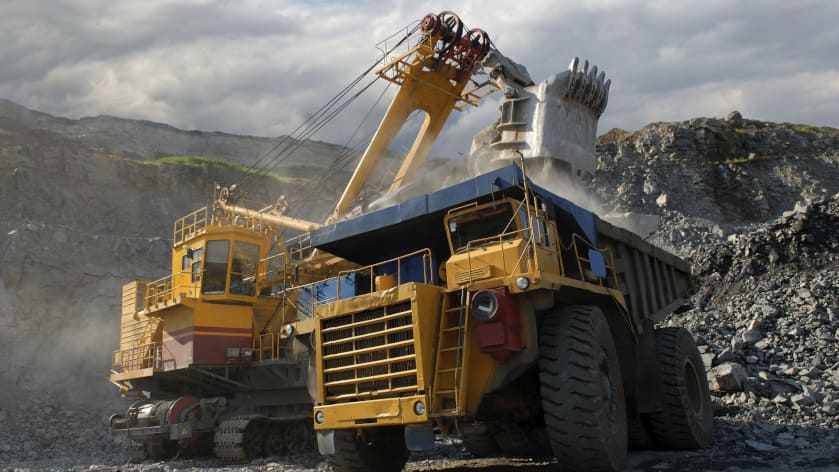