Australians may have rising disposable incomes but they are increasingly feeling financially insecure and stressed, overwhelmingly due to mortgages and debt. 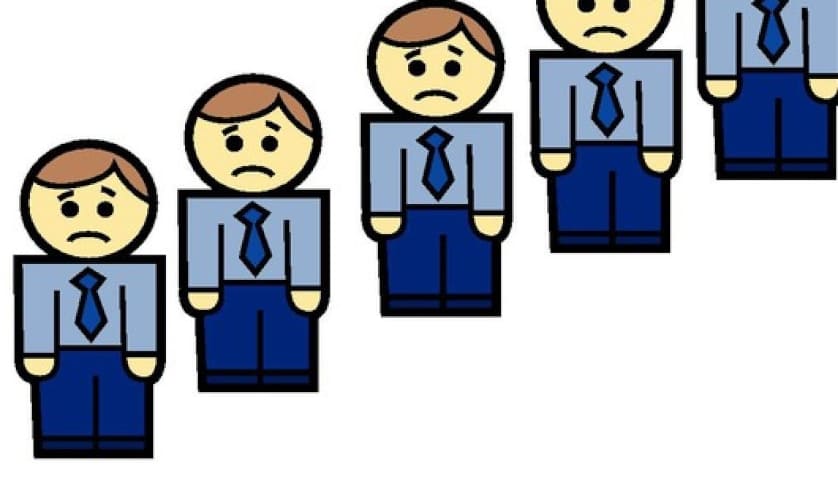 According to the AMP Wellness report for 2016, less than half of Australians feel confident about their finances.

The report found that less than half of those surveyed reported feeling confident about their finances, while more than a quarter of workers, or the equivalent of 2.8 million people, felt stressed.

“The main reason for financial stress was due to mortgages and debt. Interestingly, if you consider that the most stressed areas are Brisbane, Adelaide and PerthPerth, TAS Perth, WA, there have been a lot of property changes in those markets,” Ms Doyle said.

In those cities, nearly one-in-three respondents reported feeling the financial pinch above the national average, while freelancers, single parents, low-income earners and females were the most at-risk groups.

“Of the main triggers of financial stress for Australians, 50 per cent attributed their stress to debt, 43 per cent to not being able to achieve goals and 35 per cent to not having enough to live a comfortable retirement.”

With stressed employees taking four additional sick days per year than their co-workers, AMP estimates that lost productivity due to financial stress costs the country $47.2 billion every year.

However, when it comes to remaining calm, the research said the best course of action was “simple but difficult to do”, Ms Doyle said.

“Set a goal, track the goal and plan to achieve the goal.”