Median asking prices for homes in Sydney, Melbourne and Canberra have risen to new record levels, while prices in Brisbane, Adelaide, Perth and Darwin have dropped, compounding the “two-speed” property market in Australia. According to the Domain House Price Report: September Quarter 2016, the median house price in Sydney reached $1,068,303 in the quarter ending September 2016, a 2.7 per cent increase and the strongest quarterly growth rate since September 2015.

However, the Domain report also found that despite strong quarterly growth, house prices in Sydney only increased 2.1 per cent in the past year, the lowest annual growth rate for the capital since September 2012.

Unit prices were also on the up, with Sydney prices reaching $685,865 in the September quarter, a 1.1 per cent increase and an annual growth of 0.9 per cent.

Meanwhile, in Melbourne, prices hit a new record of $773,669, a quarterly price growth rate of 3.1 per cent and annual increase of 9.1 per cent. This marked the 16th consecutive growth quarter for the Melbourne market.

Mr Wilson said the Melbourne housing market continues to grow at the fastest rate of all the Australian capital cities, adding that “Melbourne’s high levels of migration mean that record levels of new apartment construction is not impacting unit prices which continue to grow”.

In Canberra, the property market grew 4.9 per cent over the year, the second-fastest annual growth after Melbourne, with the median house price for the September quarter coming in at $661,912, a marginal growth of 0.4 per cent.

While Brisbane and Adelaide recorded annual growth in house prices, the Darwin median house price fell below $600,000 for the first time since the June quarter 2012, which Mr Wilson attributed to the recent decline in migration levels to the city. The Perth market saw house prices at their lowest point recorded since March 2013, largely as a factor of the local economy.

The report noted that the national median house price increased by 1.7 per cent over the quarter and 3.5 per cent year-on-year, but said Australia is continuing to see a “two-speed property market”, with some capitals hitting record high prices while other markets weaken.

“Low interest rates, increased investor activity, strong migration and robust local economies have fuelled rising buyer momentum in both the Sydney and Melbourne markets. A relative shortage of listings and increased interest from investors will continue to drive price growth in these capitals for the remainder of 2016,” Mr Wilson said.

“Prices fell marginally in Adelaide and Brisbane following recent positive results and house prices continue to decline sharply in both Perth and Darwin. Local economic performance will determine whether there is a return to price growth in these capitals over the remainder of the year.” 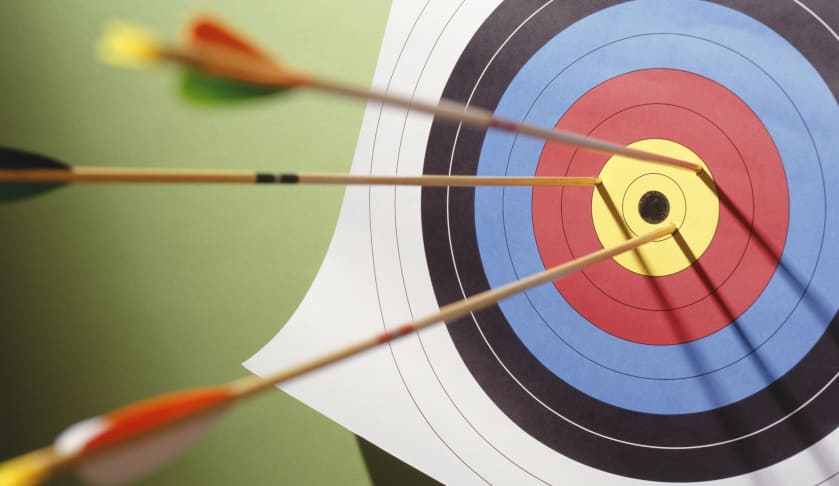 Last Updated: 22 December 2017 Published: 31 October 2016
share the article
5 tips to grow a multimillion-dollar portfolio from scratch
How to pick an agent