A property group’s attempt to appeal a decision that found it provided unlawful advice has been unanimously dismissed and the group was ordered to pay ASIC’s costs. The full bench of the Supreme Court of New South Wales dismissed an appeal by Park Trent Properties Group Pty Ltd. Park Trent was appealing the judgement acting Justice Ronald Sackville handed down in October 2015, which found the group has been unlawfully carrying on a financial services business for over five years by providing advice to clients to purchase investment properties through a self-managed super fund (SMSF).

In handing down his original judgement last year, his Justice Sackville observed that Park Trent’s business model depended on “persuading relatively unsophisticated investors of the virtues of using their superannuation accounts to purchase investment properties and to establish SMSFs… Investors were influenced to make important decisions concerning their superannuation strategy with little or no genuine consideration of whether the decision took proper account of their individual financial circumstances. Some suffered financial loss as a consequence”.

In a unanimous decision delivered by Justice Mark Leeming last week, the court found that no error had been made by the trial judge in refusing an application by Park Trent to amend its defence on the sixth day of the nine-day trial.

Even if the amendment had been allowed, the regulation on which Park Trent sought to rely would not have applied to the advice of Park Trent, which was the subject of the proceedings, ASIC said.

Park Trent will be required to pay ASIC’s costs of the appeal.

ASIC initially launched legal proceedings in November 2014 against Park Trent. By the time of the trial in June 2015, Park Trent had advised more than 860 members of the public to establish and switch funds to an SMSF.

Final orders were handed down in November 2015 and an appeal was launched on 26 February 2016. 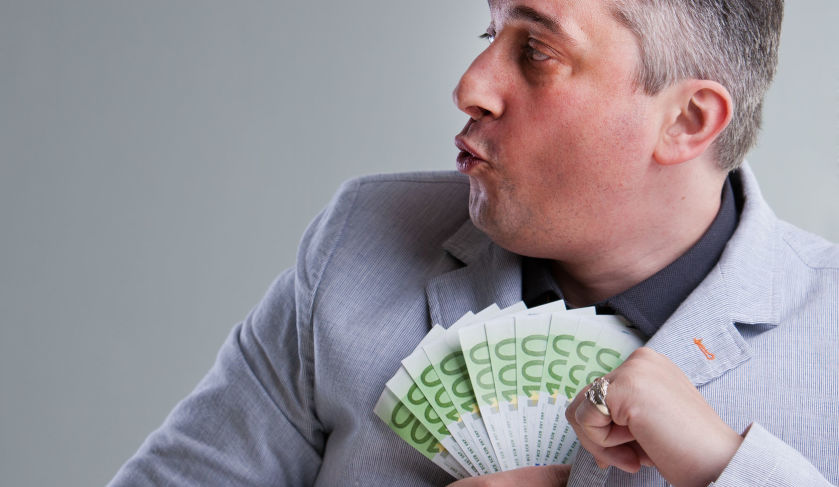