Starr Partners’ Douglas Driscoll shares some of the best suburbs for property investment in Sydney this 2017. According to him, these suburbs will provide property buyers and owners “with insights into the suburbs that will boom – or in some cases, continue to boom – in the upcoming year.

Mr Driscoll’s top property picks for 2017, including his rationale, are below.

1. Blacktown: “Blacktown is a suburb that really started to boom this year, and I anticipate that it will continue well into 2017. More than 4,000 new homes have been approved in the suburb, which is just a 35-minute drive to the Sydney CBD. With the redevelopment of Blacktown Hospital and a grant to kick-start energy projects in the area, Blacktownis a suburb to watch.”

2. CroydonCroydon, VIC Croydon, NSW Croydon, SA: “Croydon is one of the inner-west’s hidden gems. Only a 20-minute to the CBD and full of classic Californian bungalow homes, the suburb is fast becoming a hotspot for younger buyers after historically being an area closely held by an ageing population. I would consider the suburb to be the new Erskineville, with some great local schools giving it that inclusive family vibe.”

3. Panania: “Panania currently offers great value for money, with property land sizes being suitable for duplexes. Many people in the area have started knocking down the older fibro homes and replaced them with duplexes, and with prices rising steadily, I believe that 2017 could be a good time to snap something up while the average house price there is still under $1 million.”

4. FairfieldFairfield, NSW Fairfield, VIC Fairfield, QLD: “Fairfield is a sleeping giant. Other urban hubs such as Parramatta, Liverpool and Blacktown have seen phenomenal growth recently, whereas Fairfield has witnessed comparatively subdued price increases. Not only has Fairfield City Council obtained considerable funding from the federal government for the upgrade of several large transport and infrastructure projects, its CBD is set to receive an impressive facelift.”

5. Emu Plains: “Located at the foot of the Blue Mountains, Emu Plains has a lot to offer those who enjoy the best of NSW but still want to live within commuting distance to the CBD. Being the last suburb on the T1 Western Line, residents have regular trains as opposed to the hourly mountain trains. Emu Plains is also close to shopping centres such as Westfield Blacktown and Westfield Penrith.”

6. Merrylands: “The Merrylands area has some of Sydney’s best freestanding dwellings, yet in my opinion, it is let down by its city centre – but that is all set to change. Cumberland Council (formerly Holroyd Council) has embarked on some exciting, multi-faceted infrastructure projects to revitalise and reinvigorate the ageing Merrylands City Centre, which will help Merrylands emerge from the shadow of its neighbour, Parramatta. European-style eateries and trendy alleyways will transform the area, while current low-rise buildings will be replaced with sleek, mixed-use high-rises, all of which is part of a wider billion-dollar proposed rejuvenation of the area.”

7. Macquarie Park: “Several residential projects in Macquarie Park are setting the suburb up to be one of the most desirable locations in Sydney. Redevelopment is already underway and, already, the suburb boasts one of the city’s best commercial districts, making it ideal for those who want to live close to their jobs. Macquarie Park’s location speaks for itself, with only a 35-minute train to the CBD, and the convenience of motorways such as the M2.”

8. Bella Vista Waters: “Bella Vista Waters is fast becoming north-west Sydney’s jewel in the crown. Punctuated by elegant, architecturally designed homes situated in tree-lined avenues, this closely-held suburb was always an aspirational area for people living in neighbouring areas, but is now becoming increasingly popular with people from further afield. While the average house price is high, at around $2 million, Bella Vista will soon become the home to the main station of the North West Rail Link project. This, combined with its great commercial epicentre and proximity to both the M2 and M7 motorways will make the area flourish in 2017.”

9. Edmondson Park: “Located between CampbelltownCampbelltown, NSW Campbelltown, SA and Blacktown, Edmondson Park will present an interesting opportunity for first home buyers in 2017. Part of the South West Priority Growth Area on the doorstep of the upcoming Badgerys Creek airport and with more than 100 new homes being built, it will be an exciting new area in the years to come. In addition, there are approved plans for a new town centre to be built around the bus and rail interchange along with three new schools, shopping, entertainment and health facilities. The future is bright for Edmondson Park.”

10. Liverpool: “Liverpool is a nice established area in the south-west that is emerging as a new growth centre, and will become its own CBD – like Parramatta. With the new airport at Badgerys Creek creating hundreds of new jobs and the local government working on plans to create a Liverpool CBD and improve public transport, I believe that this area will continue to grow well into 2017.”

Mr Driscoll also gave an honourable mention to Badgerys Creek, which featured on his 2016 list; Eastern Creek for its shopping centre redevelopment; Bankstown and CanterburyCanterbury, NSW Canterbury, VIC which will benefit from a new railway connection; and Marys Hill which is anticipated to benefit from the gentrification of the Parramatta area. 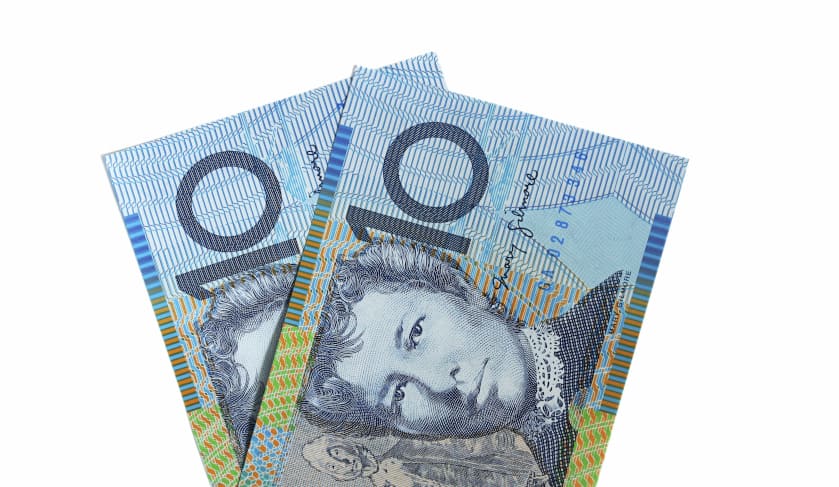 Last Updated: 31 March 2020 Published: 25 November 2016
share the article
Is Perth an ‘investor’s paradise’?
How to be a good landlord