Should FHOGs be extended to empty nesters?

Should FHOGs be extended to empty nesters?

Is extending the first home owner’s grant (FHOG) to people over 55 looking to move into the city and downsize, the best way to combat urban sprawl?

Over-55’s are one of the fastest growing segments of the population in Western Australia accounting for nearly one in four persons in the state.

The latest ABS population figures show that there are over 600,000 people in Western Australia aged 55 and over or 24.2% of the entire population.

Unfortunately, when it comes to these people downsizing, there are currently limited options in their local suburbs and many have to move into lifestyle villages which are located in the outer suburbs.

The reality is that there are currently many opportunities to downsize in the inner city areas of PerthPerth, TAS Perth, WA if they were given an added incentive to do so.

For example, there is currently a large supply of quality apartments that are ideal for over-55s to live in.
An added advantage of the inner city is that there is a high level of social infrastructure for the over-55’s to enjoy life such as café’s, restaurants, theatres and attractions like the cultural centre in Northbridge.

As an added incentive for over-55’s to move into the city centre, the state government should extend the FHOG of $10,000 to over-55’s who buy an owner-occupier property in the inner city.

The grant should apply to over-55’s who buy new or established properties.

With Perth now the same size as London or Berlin due to urban sprawl, such an initiative would save the state government money in the long term by reducing the need to provide additional social infrastructure in the growing outer suburbs.

These potential massive savings for government were underlined in Melbourne with a report produced by The Department of Planning in that state indicating that it would cost that state government an extra $40 billion in new infrastructure costs to proceed with its urban expansion plans compared to encouraging the redevelopment within existing suburbs.

This revealing report, cited research that found 'for every 1,000 dwellings, the cost for infill development (in existing suburbs) is $309 million and the cost of fringe developments is $653 million'.

The reality is that Perth still lags behind many of the major cities in Australia in terms of inner city living.
Perth should follow a European city model of having a critical population mass in the near city. This model is being successfully developed in other major Australian cities such as Sydney and Melbourne. 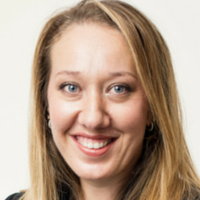 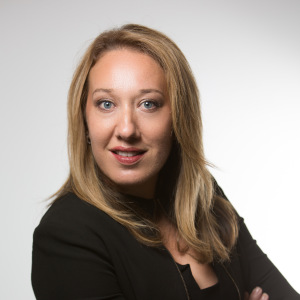 Top 10 tips for buying an apartment in Perth
Read More

Read More
Should FHOGs be extended to empty nesters?

Last Updated: 04 December 2017 Published: 21 December 2016
share the article
Buying high-end properties isn’t the key to real estate wealth
How to be a better investor through your accountant