A new report has shown that despite talk of a subdued market leading in to 2017, capital city house prices in most markets are still on the rise.

There was also an increase in the median house prices in most capital cities, with PerthPerth, TAS Perth, WA and Darwin the only exceptions, and steady rents in all markets except Perth.

House prices in Sydney increased by a whopping 4.7 per cent over the December quarter, hitting a new high of $1,123,991 and leaving Sydney with the strongest annual growth of all capitals for the sixth consecutive year.

“Sydney house price growth rates have increased over every quarter in 2016, with the median house price now over $1,100,000 and unit prices exceeding $700,000. The December quarter result was clearly the highest of the year and a significant turnaround on the 3.0 per cent fall in prices recorded over December 2015,” Domain chief economist Andrew Wilson said.

It was a similar scenario in Melbourne where median house prices increased by 3.6 per cent to a record high of $795,447.

“This quarter shows another strong result for the remarkably consistent Melbourne market which has continued to track closely to other capital city top-performer Sydney for price growth. Melbourne house prices rose by 10.3 per cent over 2016 and look likely to remain a healthy performer in 2017,” Mr Wilson said.

While Brisbane saw an increase in median house prices by 2.3 per cent over the quarter, unit prices took a sharp fall by 5.7 per cent to $358,426.

The decrease marks the eighth year of annual decline in unit prices for the capital and can be partly explained by the rising vacancy rates in the market.

Median house prices in Adelaide soared past $500,000, the first time it has occurred and unit prices increased by 3.0 per cent, making it the only capital where the annual growth rate of units exceeded that of houses.

“This result is in line with the general price growth seen across most capital city markets in 2016, stimulated by low interest rates and a surge in investor activity,” Mr Wilson said.

“While the price falls in Perth have continued over the December quarter, the quarterly rate of decline is easing, suggesting that the local market and house prices may be finally reaching a balancing point following the slowdown of the resources boom,” Mr Wilson said.

Canberra saw its house prices increase by 5.6 per cent, while its unit median dropped by 2.6 per cent, due largely to the levels of new apartment construction.

A boost in Hobart from investors saw its house prices soar by 10.3 per cent over 2016, a similar increase to the booming Sydney and Melbourne markets. Yet, Hobart still remains the most affordable capital city for housing in Australia.

Over 2016, the Darwin market fell by 10.5 per cent and house prices are now the lowest recorded in the market since December 2011.

“The Darwin housing market is continuing to show signs of balancing out. The December result follows a steady outcome over the previous quarter and is a significant improvement on the sharp declines recorded over the first six months of 2016,” Mr Wilson said. 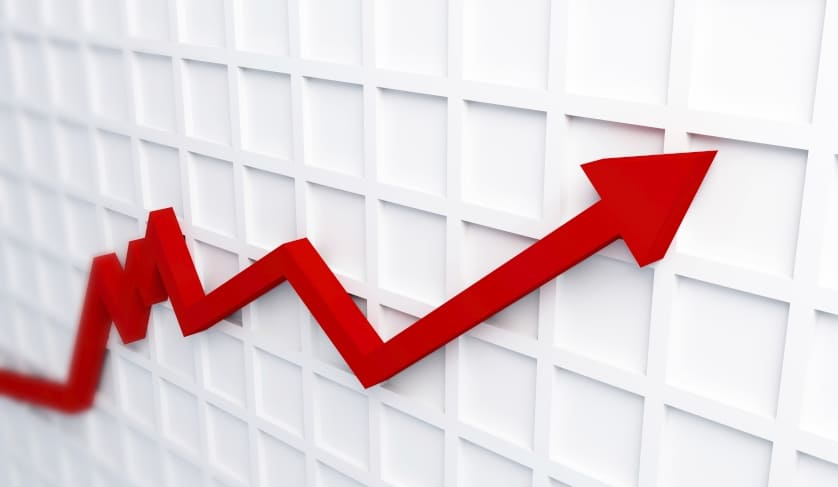 Last Updated: 22 December 2017 Published: 27 January 2017
share the article
Period-style apartments to be in demand as market continues to boom
A buyer’s agent’s guide to where to buy

How future estates can be green