It pays to plan ahead

A new report and the latest housing finance figures have confirmed what many of us already know – housing affordability is getting tougher. The report measures affordability based on the proportion of income needed to service the average loan size.  According to the report the percentage of income now required to meet loan repayments sits at 35 per cent, a level not seen since late 1990.

The news will not site well for aspiring home buyers, particularly given the fact that we are in a rising interest rate cycle.

For first home buyers in New South Wales affordability is the worst with the proportion of income required to meet loan repayments increasing to 38 per cent – 3.4 percentage points above the national average.

The result of worsening affordability has been reflected in Australian Bureau of Statistics (ABS) housing finance figures for July, released yesterday. Over the three months to July 2010, total housing loans dropped 26.2 per cent compared to the same period in 2009, the figures showed.

As a result, first home buyer loans have fallen by 56 per cent, compared to the same time last year – when the government’s doubled grants were charging first timer activity.

However it’s not all doom and gloom.

RP Data’s national research director Tim Lawless told First Property Buyer that as more stock comes onto the market with the warmer months approaching,  there will be greater propensity for vendors to discount their asking prices.

This is good news for first time buyers seeking market entry. If you’re looking to capitalise it’s essential to speak to your broker or lender early in the process. With affordability tight, it’s essential that you don’t buy above your means.

Set your borrowing amounts based on what you can comfortably afford; and factor in a few extra per cent margin to factor in potential rate rises. With a good idea of your borrowing capacity you can target the suburbs and properties that suit your position.

Read More
It pays to plan ahead 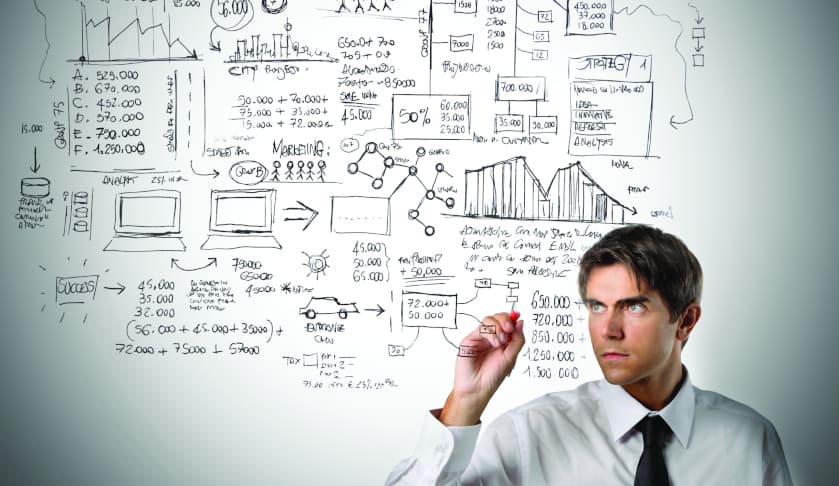