Over half of investors striving to grow portfolios

A recent study by Momentum Wealth has found that despite talk of troubling property cycles, investors are as keen as ever to grow their portfolios in the next few years.

A survey conducted of 444 property investors by consultancy Momentum Wealth found that 53 per cent of respondents said they were looking to buy an investment in the next 12 months, or develop one in the next 24 months.

“This approach allows them to put short-term white noise into context, adapt to the prevailing conditions and continue to grow their property portfolios to reach their investment goals as soon as possible,” said Mr Collins.

This is compared to a staggering 53 per cent of Western Australia respondents who believed now is a good time in invest in PerthPerth, TAS Perth, WA, and 50 per cent of Queensland investors believing the time is right for Brisbane investments.

“Analysis from our research department shows that Brisbane, Perth and Melbourne offer plenty of good opportunities for property investors — Brisbane for its relative affordability, Perth as it nears the bottom of a down cycle and Melbourne because the current upcycle still has some way to go in selected areas,” Mr Collins said.

“However Sydney remains highly overheated and we would caution anyone considering buying in this market to approach any investment there with high caution,” Mr Collins said.

Houses were the most popular investment property type in the survey, followed by development sites and syndicates.

House and land packages came in third, ahead of apartments/flats and villas in fourth and fifth respectively.

“It was surprising to see house-and-land packages as the third most appealing property type and it shows that many investors still don’t understand the fundamentals of property investment,” Mr Collins said.

“While house-and-land packages are fine for lifestyle choices, as an investment they typically don’t provide the best returns because they’re usually on the urban fringe away from amenity, employment hubs and there’s a lot of surrounding supply available, all of which weigh on price performance,” he said.

Read More
Over half of investors striving to grow portfolios 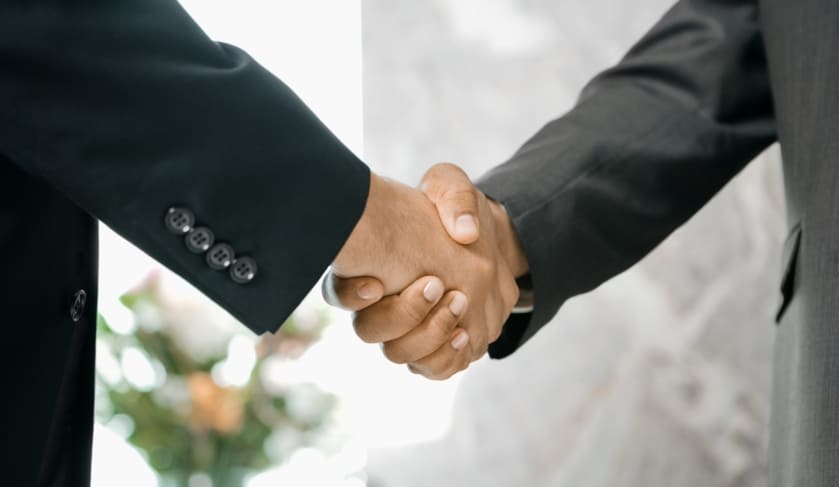