Government called out on inequality

A real estate CEO has criticised Western Australia’s Labor government for “distorting” the market by not applying the first home owners grant to established homes. It comes after new ABS figures revealed that only 1,054 dwellings were financed for purchase by first home buyers in January.

Peard Real Estate group CEO Peter Peard said this is the lowest figure since July 2011 when only 990 dwellings were purchased by first home buyers.

“In 2013, the then-Liberal state government boosted the FHOG [first home owners grant] to $10,000 for new homes and reducing it to just $3,000 for established homes.

“They then subsequently abolished the FHOG for established homes and boosted the grant to $15,000 for new homes, creating a major distortion in the local property market.”

Mr Peard said the government’s decision to favour the new home sector was made to “boost the supply of homes due to the surge in Western Australia’s population as a result of the mining boom”.

With the mining boom now over, the government’s incentives for new home builds have created an oversupply of homes in PerthPerth, TAS Perth, WA, especially in the outer suburbs.

“A combination of a slowing population growth rate, housing oversupply and weaker economy has seen property values in these outer Perth suburbs decline, which has in turn fed into weaker consumer confidence,” Mr Peard said.

“It makes no economic sense for the new Labor government to continue distorting the property market by penalising first home buyers who want to buy an established house with a zero FHOG.”

Mr Peard said one solution is for the government to apply the grant to established homes. This would not only allow people in the outer suburbs to sell their homes and upgrade to more expensive dwellings, but also generate more income for the state government through additional stamp duty receipts.

“At the same time, a recovery in the established housing market fuelled by a $15,000 FHOG would increase consumer confidence which would feed into the overall economy [by] creating more jobs and employment opportunities,” he said. 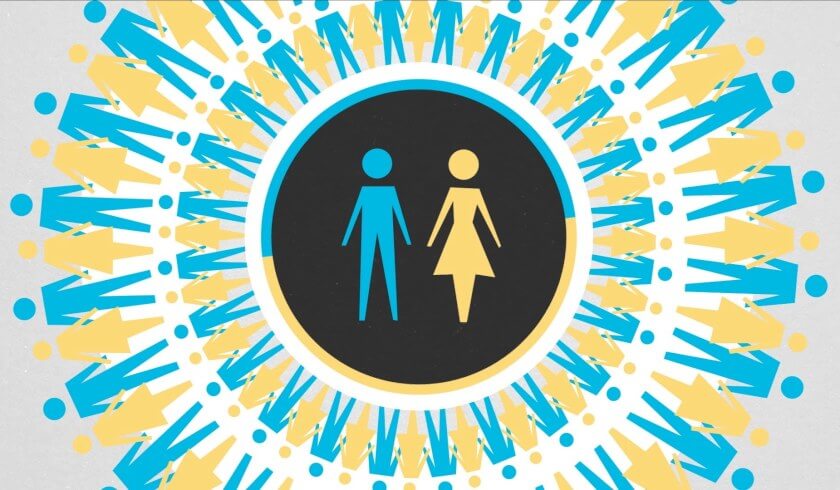