NSW and Victoria will soon be shown to have “clay feet” as reality catches up with “stupidity in housing markets”, says Deloitte’s top forecaster. In his latest Deloitte Access Economics (DAE) quarterly Business Outlook report, partner and economist Chris Richardson warns that the pace of home building is set to shrink further amid increasing evidence that "gravity may soon start to catch up with stupidity in housing markets.”

The leading forecaster said the “gargantuan Chinese credit surge” is finally easing back, suggesting the global economy won’t be doing Australia quite as many favours from 2018 onwards.

The mortgage industry has been a major benefactor of Australia’s real estate boom, but Deloitte believes the best days could now be behind us.

“Like Manny Pacquiao, the reign at the top of the pops for finance has been long and gloried, but it’s looking a little long in the tooth as the cost of credit finally gets back off the canvas,” Mr Richardson said.

“That said, there’s a long tail of growth still left in finance, and its return to the growth pack may take a few years.”

Looking across the country, Mr Richardson says that “today’s heroes – NSW and Victoria – have clay feet”, highlighting that a house price boom borrows growth from the future.

“Both NSW and Victoria will have to pay back some of that in the years ahead as today’s housing prices gradually reconnect with reality,” he said.

“Luck’s a fortune, and NSW has it in spades amid the shift to lower interest and exchange rates since 2012. But storm clouds are building, as the housing price boom has artificially supported retail and home building. There’ll be an eventual butcher’s bill to pay as those supports reverse.” 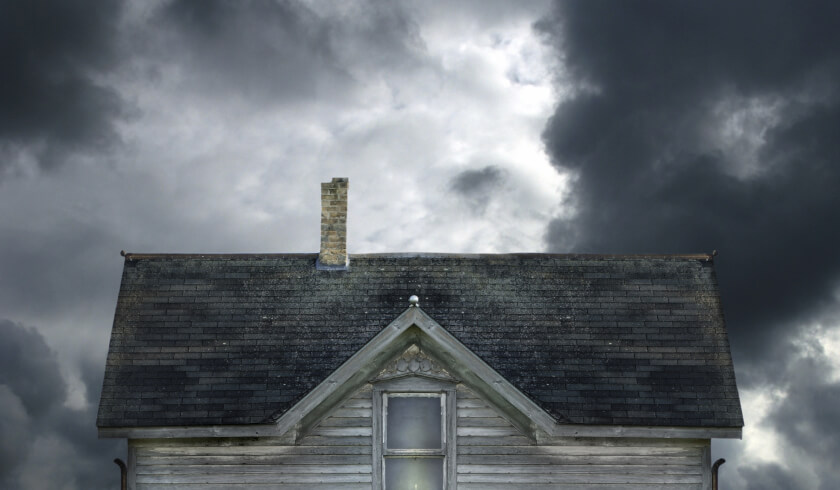