How rentvesters have changed the market

How rentvesters have changed the market

Rentvesters are people who, instead of complaining about high property prices and give up, in Sydney in particular, are investing in other parts of the country instead. I believe this market cycle is a little different than previous ones and that’s partly due to rentvesters.

Rentvesters are a huge pool of people in the market and it’s a much bigger cohort of investors than the government or statisticians think.

In my opinion, rentvesters are partly a direct result of technology, particularly the internet.

The amount of quality information (such as data, trends, areas, etc) freely available now, compared to last cycle, is vastly different. Platforms such as Facebook have enabled people to communicate and collaborate which in turn has potentially introduced people to investing in a way that is not possible last cycle.

This newly acquired knowledge has inspired countless rentvesters who are continuing to rent while investing in one or multiple properties in other locations.

In the Sydney market, rentvesters are a massive pool of people. In fact, we have plenty of them as our clients who are active in the market.

Two sides of the ledger

What’s also interesting about rentvesters as an investment group is that they represent statistics on both sides of the ledger.

That’s because they are renters, and they are also landlords or investors.

It’s almost like the official figures are being double-dipped with the same people being counted numerous times in different guises.

The question is what would the first home buyer and investment markets look like without these rentvesters?

To answer this question, we need to consider what the data says – although there actually isn’t a lot of statistics about rentvesters. Not yet anyway.

You see, if they’re first home buyers and investing in property rather than somewhere to live, then they’re not eligible for any grants as such, which makes it harder to track them.

According to its June quarter residential property survey, first home buyers were the biggest players in new property sales and second in established housing, which does seem surprising.

When it came to new property, FHB owner-occupiers accounted for 21.2 per cent of new property sales in the quarter and FHB investors bought 14.4 per cent – a total market share of 35.7 per cent, the biggest of such proportion since the survey started tracking FHB breakdown in 2014.

What is extraordinary about this data is that it shows that FHB rentvesters are playing a significant role in the market.

If they weren’t active, what would the market look like?

The rise of rentvesting is due to a number of factors, but the main one is affordability – plain and simple.

The price of property in Sydney and Melbourne skyrocketed over the past five years, but wage growth didn’t. At the same time, rents also stayed relatively static.

It doesn’t take a genius to work out that if you can keep renting in Bondi for $600 a week, but to buy there will cost you $1,000 (at least) a week in mortgage repayments, then most young people will choose the former and not the latter.

Sure, there is an element of the population that is complaining about their ability to ever buy property in Sydney.

The thing is that the market cycle is working as it always does, but Sydney prices are unlikely to retreat significantly.

Not only is it one of the most desirable cities in the world, but its population is growing rapidly. It’s the economic engine room of our nation, and it’s geographically constrained, which means supply generally struggles to keep up with demand.

Smart investors, however, are refusing to give up and are looking at more affordable locations – either intrastate or interstate – and simply buying there instead.

That way, they can have the best of both worlds by living wherever they want to live while investing for their financial future elsewhere.

It seems that many people – young and old – are smarter than they’re given credit for.

That’s why rentvesting will keep playing a significant part in our property markets. In fact, if you ask me, rentvesting is likely to only go one way – and that’s up. Steve is the director of Right Property Group where he acts as a professional negotiator, property strategist and licenced real estate agent. He has successfully negotiated more than 2,000 transactions from one-bedroom units to multi-level apartment blocks and renovated over 85 properties adding massive value and also substantially increasing rental... Read more 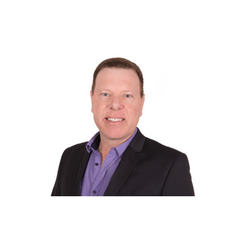 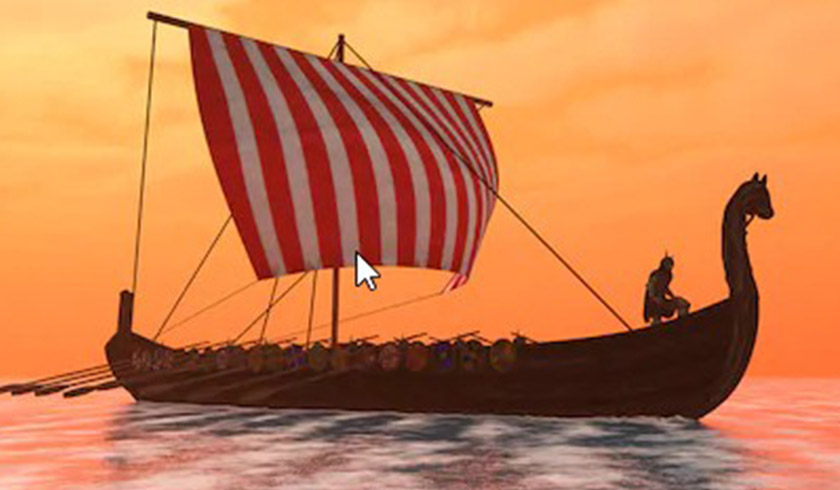 Viking investing in the age of coronavirus
Read More 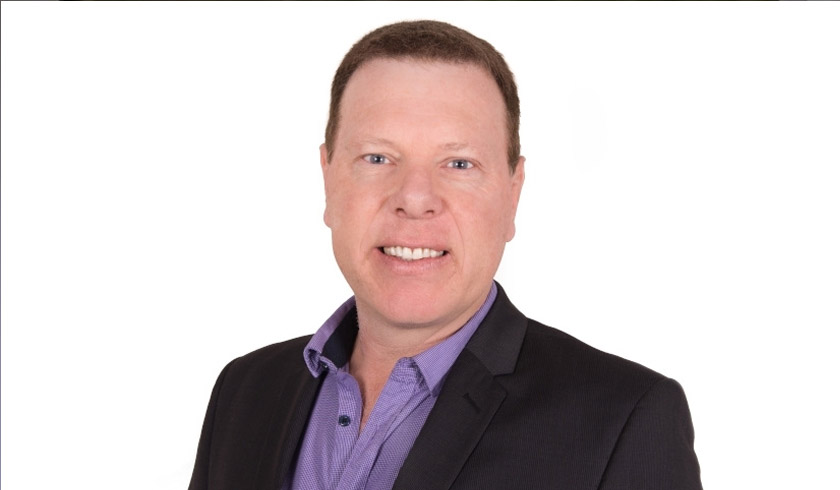 Property success is often a state of the mind: Here’s how you master it
Read More 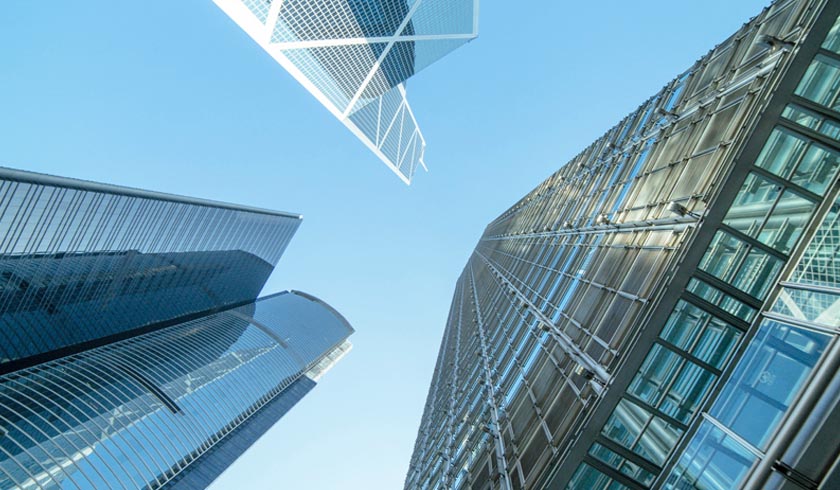 The risks & benefits of commercial: Going in with your eyes wide open
Read More

Read More
How rentvesters have changed the market